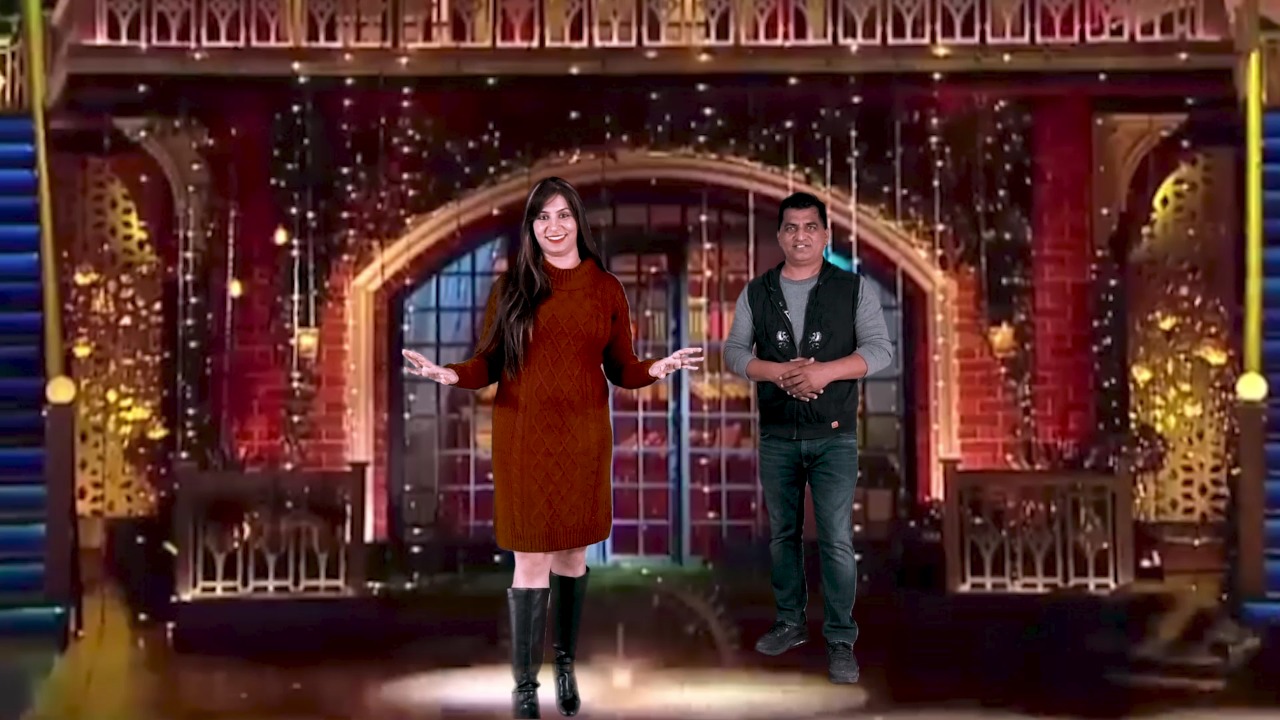 RCNV Fellowship 2021 Evening held on Sunday 05, December 2021, which was also District Governor Rtn. Ramesh Meher’s official visit to the club turned out to be a great success. Everybody who was a part of the meet enjoyed it to the fullest.

The theme of the Fellowship was ‘Around the Globe – RCNV Eshtyle ’ showcasing a drama screening based on different TV shows like Kapil Sharma, Tarak Mehta, and Tele Ads which was shot, directed, scripted, edited, and enacted by the RCNV members. Along with dances based on dance forms of different countries were performed live.

The 24 members who participated to put up the show did a stupendous job. The drama was conceptualized by PP Nilesh Panpaliya. Creativity, presentation, editing, and choreography by Pawan Mangoli. Execution and promotion by Rtn.Nitya Agrawal and Rtn. Pallavi Upganlawar. Rtn. Pawan Mangoli added a cherry on the cake with a power-packed and engaging flash mob in the end.

The District Governor Rameshji Meher and the Assistant Governor Mahesh Lahoti, who presided over the evening celebration expressed their warmth by dancing with the members.
The fellowship started with a meeting chaired by President Vikram Naidu, the upcoming events were announced by the President followed by the DG addressing the gathering of Members, Spouses & Guests.

Those present for the fellowship meeting enjoyed it to their fullest which was rewarding for the organizers and participants who put up this great show.

Nakshatra hall where the fellowship meeting was held also offered a great ambiance and food ranging from Continental to Punjabi Dhabha amongst many other cuisines.

Such a perfectly executed and planned event was possible because of a very competent team headed by Director Rtn. Madhumati Dhawad, Chairperson Rtn. Nitya Agrawal, Rtn. Pallavi Upganlawar, Rtn. Pawan Mangolia, PP Nilesh Panpaliya along with all the other members who participated.