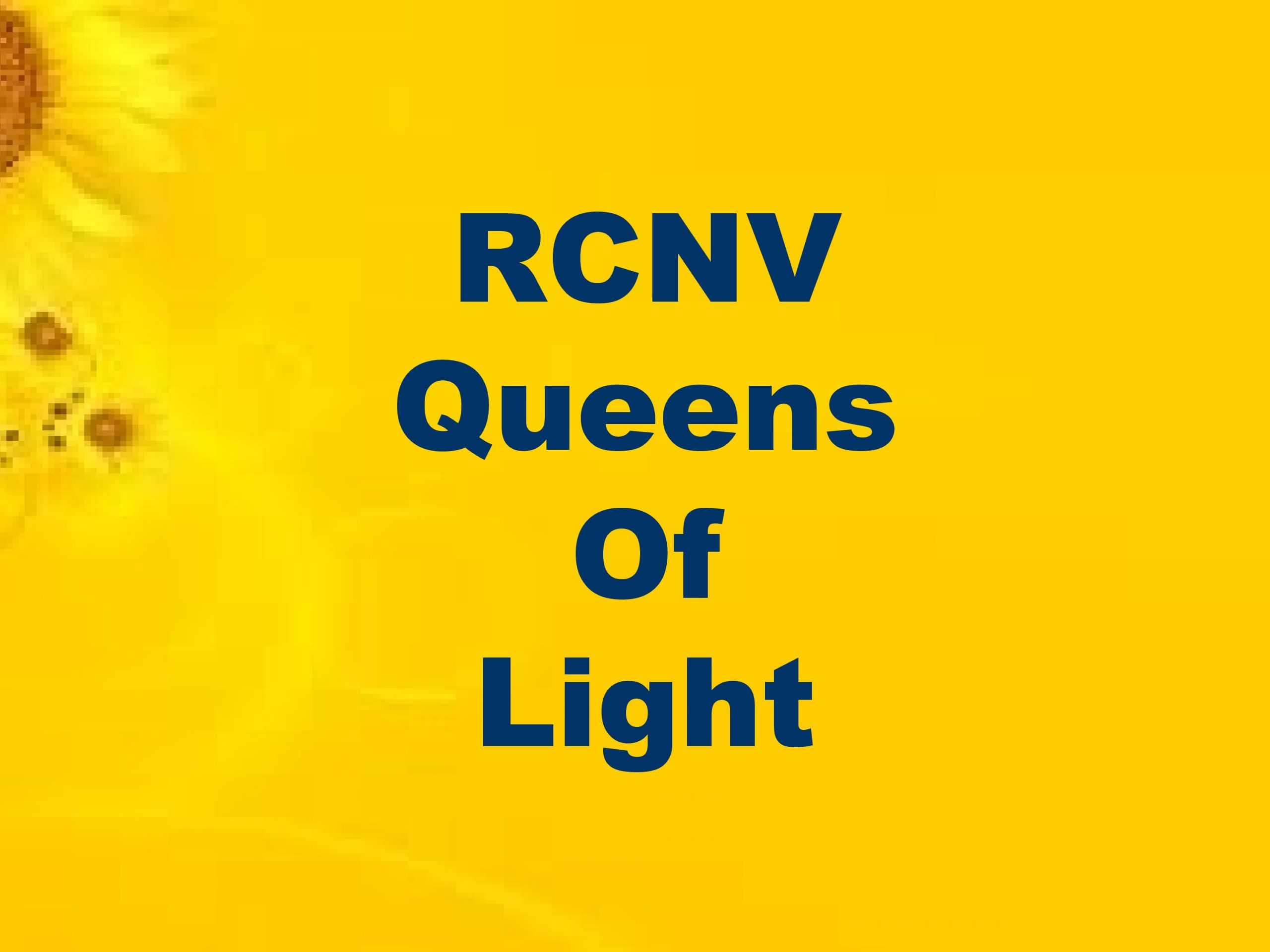 A unique online personality contest was organized for the lady members and spouses of Rotary Club of Nagpur Vision, titled “RCNV Queens of Light”. It was a platform for women to showcase their talents to the club.

The contest received a stupendous response and the organizers had to close the entries at 40.

The preliminaries included a photo round and 2 video rounds which were judged online.

The esteemed judges were Mr. Bakul Rajput, renowned entrepreneur from Mumbai, Mrs. Universe 2007, Mrs. Soumya Manglani, and Mrs. Pratiksha Mayee, Secretary of Rotary Club of Nagpur Downtown. It was indeed a tough decision to choose 12 finalists as each and every participant was really multi-talented.

There were four rounds in the finals. The first 3 rounds were online rounds and had already been judged.

The first online round for the finals was a photo round wherein, the ladies had to send pictures in clothes they had borrowed. Each finalist dazzled us with a variety of outfits. In the 2nd round, each finalist had to share a video talking about another competitor. The 3rd round involved an audience poll for RCNV members and spouses. . Finals involved interesting questions answers round. The questions were asked by IPP Sohrab Kanga and IPP Rajiv Behl.

The sponsors for the event were Dr. Madhushree Shah from Dr. Baekers, Mrs. Shiwangi Buty, Mrs. Nidhi Gandhi from Kutir, and Mrs. Meeta Patil from Lakme salon. The sponsors had graciously gifted hampers and vouchers to all 11 finalists.