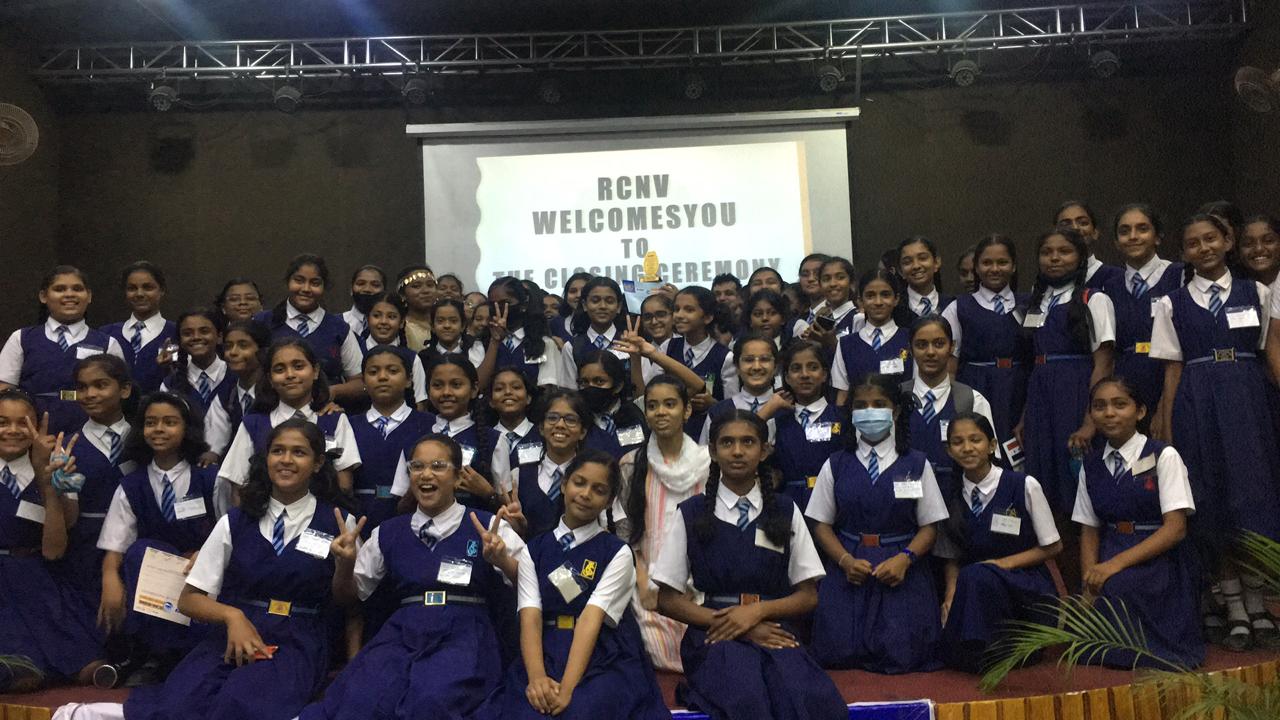 The main purpose of Rotary is to identify a need in society and fulfil it as best as possible. The working of the United Nations has always been on the radar of CBSE schools which give their students a platform to experience this event. Sadly due to the cost involved the State Board schools lose out on the Model United Nations as students cannot afford the charges incurred in organising such an event. RCNV has filled this niche for the past 5 years by organising MUNA specifically for state board students.

25 such state board schools sent over 350 students between 6th and 10th standards to participate in the MUNA at St Ursula School on Sunday 18th September 2022. The inauguration ceremony was held at 9am in which Past Rotary District Governor Prakash Shesh spoke as chief guest to motivate students in the packed hall to take advantage of this platform. At the end of the day’s deliberations each committee passed motions & resolutions that were adopted by the respective committees. Performances of the students were graded by the Chairs and Co chairs and students received recognitions by way of certificates proclaiming them Best Delegate, High Commendation, Special Mention and Verbal Mention. Each participant also received a Participation Certificate.
The certificates were handed over at closing ceremony befitting a closing of the United Nations Assembly. The team that made it possible was headed by President Dr Shivani Sule, Secretary Ritika Singhvi, Director Dhawal Jain, Secretaries General Aditiraje Bhonsle and Jigna Thakkar, advisor Manish Agrawal, Vinita Saraf, Mamta Kanga, Amit Chandak plus a host of members who rendered their services for the day long event. The Director General Priyanka Gandhi, herself a veteran in organising & attending MUNA events across the world was the lady behind the whole show. Her meticulous planning and enterprising help from her own senior students from Jain International School who functioned as Co chairs throughout the event ensured that RCNV could fulfil this much required niche experience for State Board students. 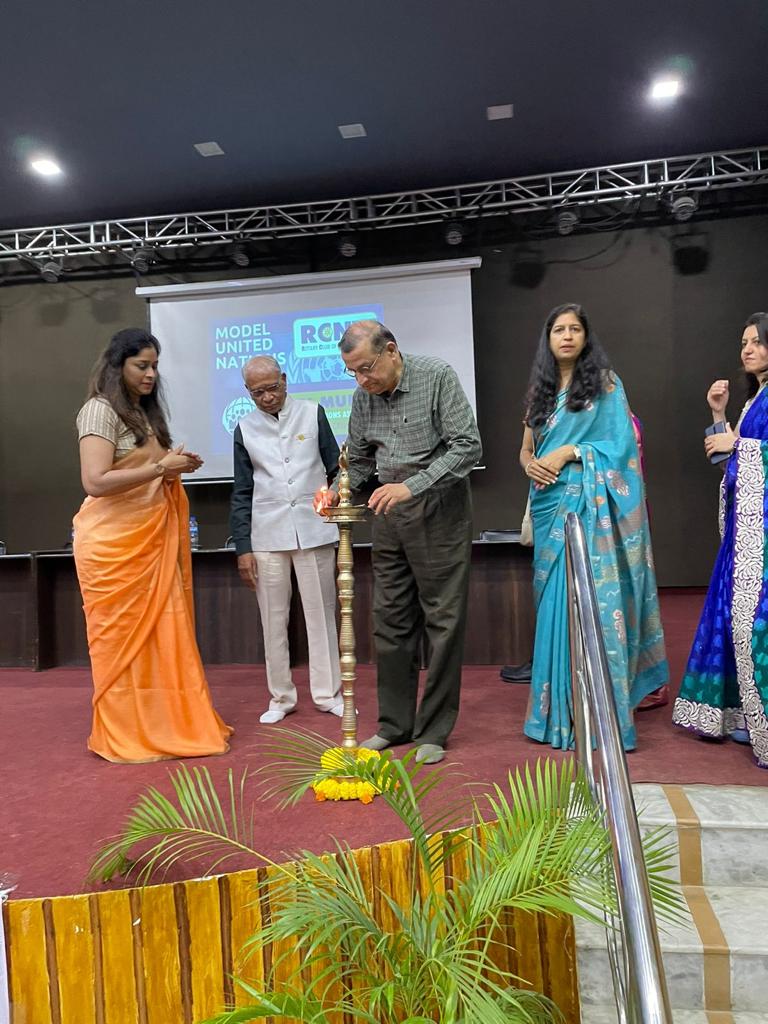 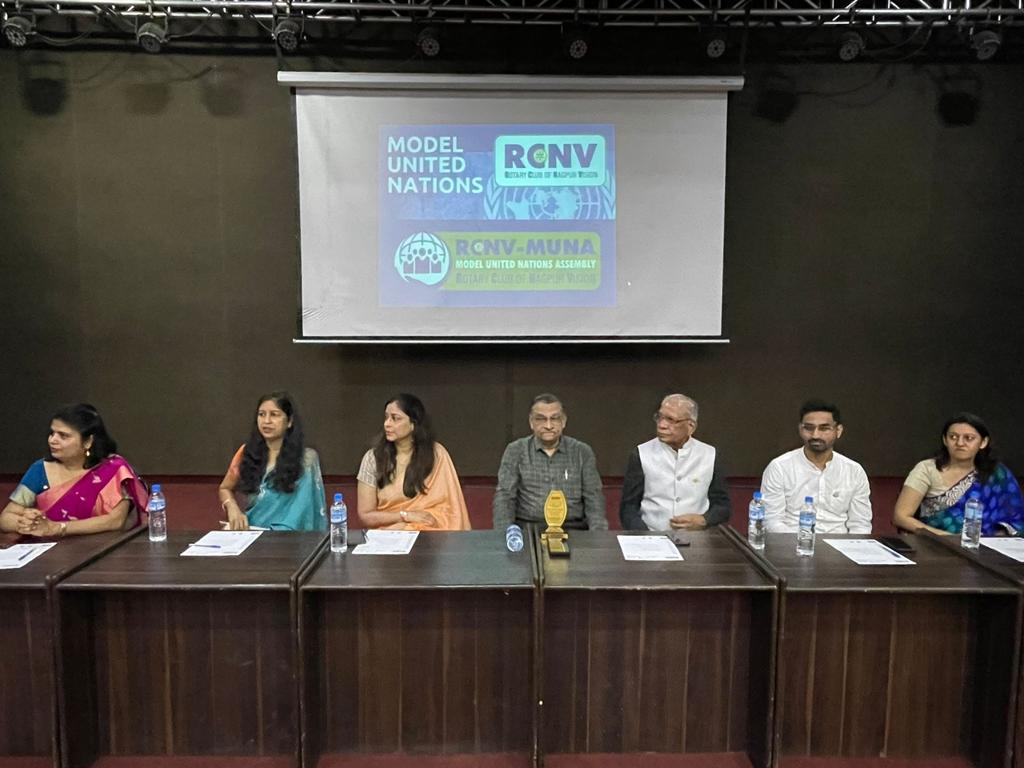 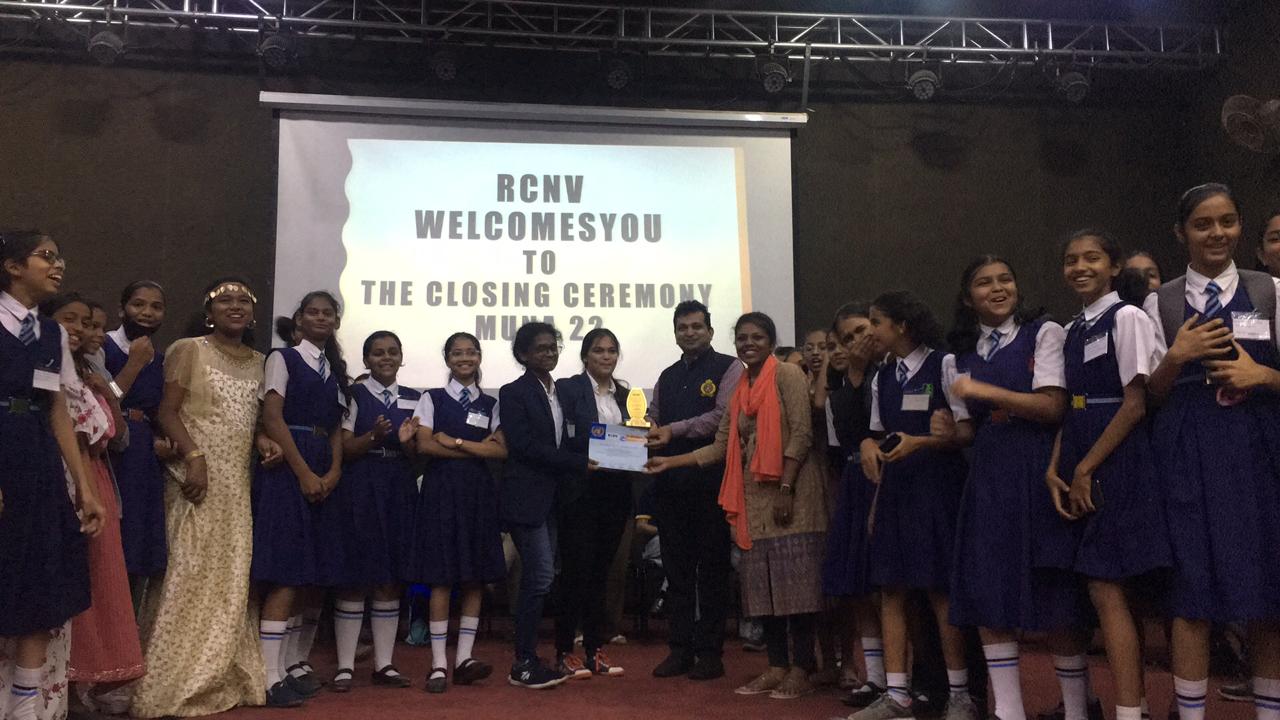 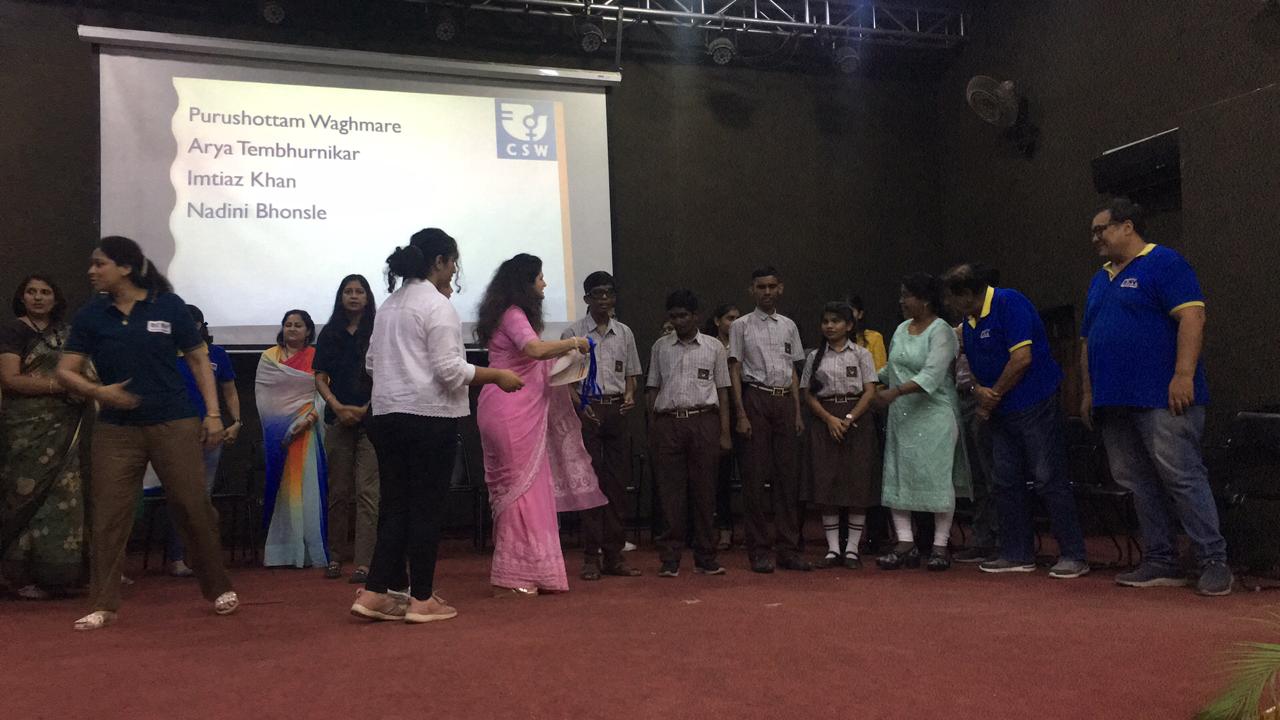 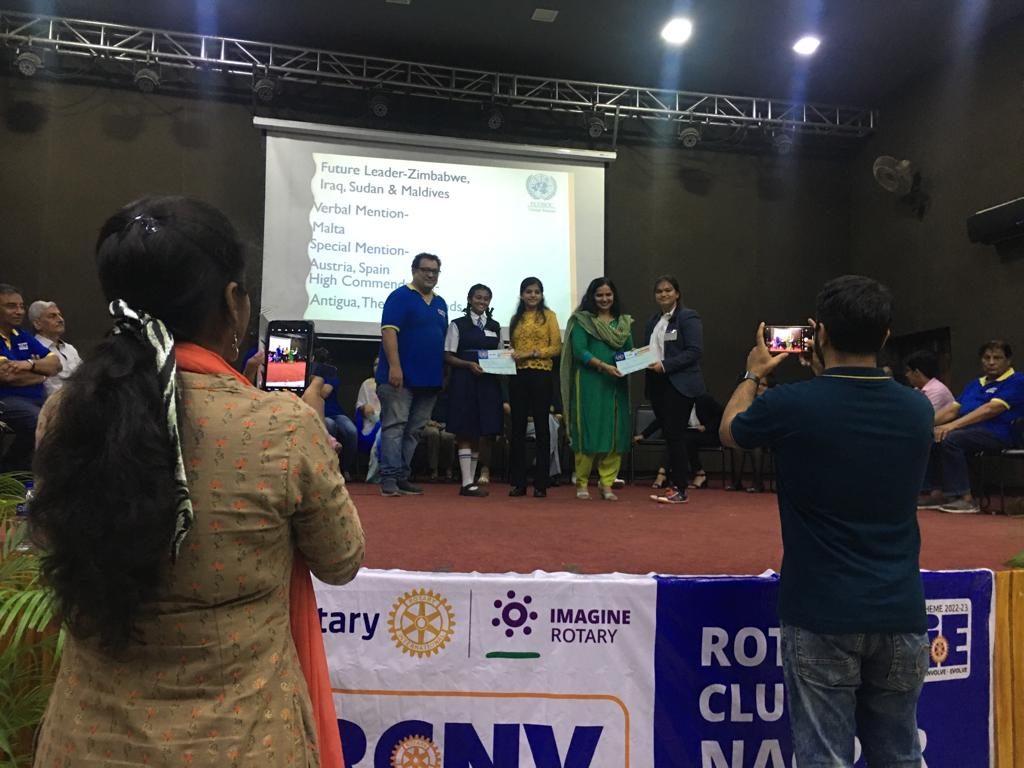 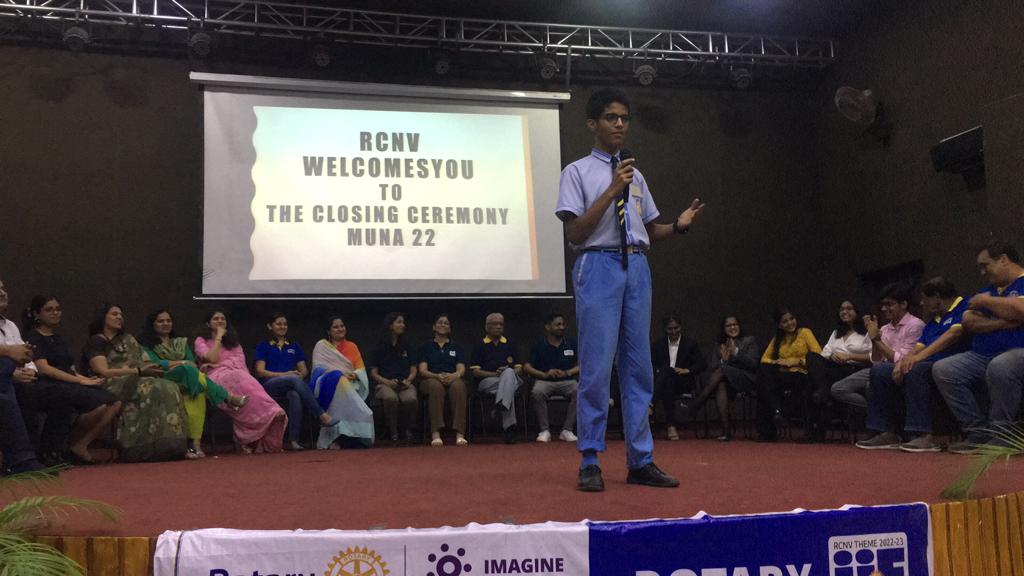 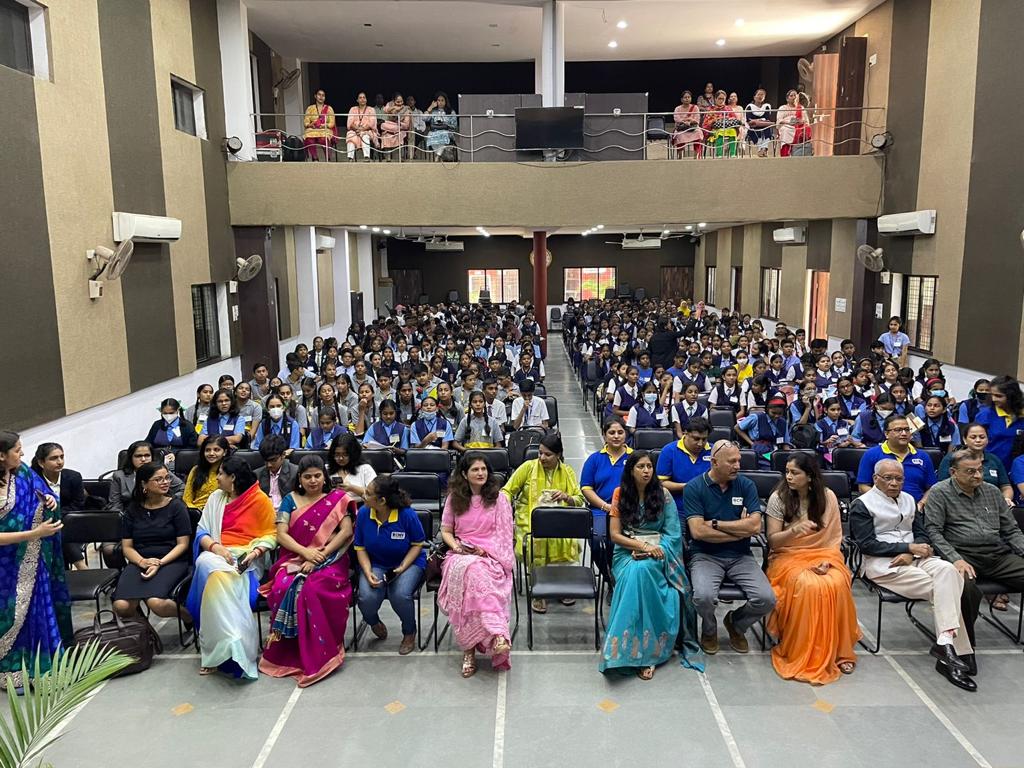 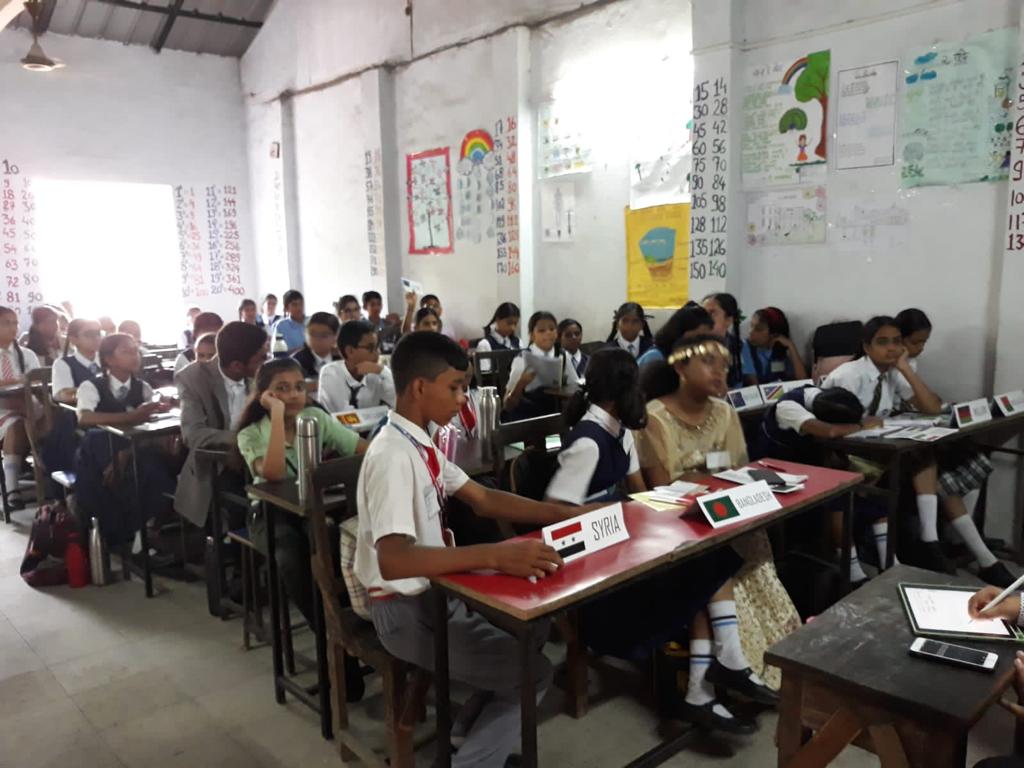 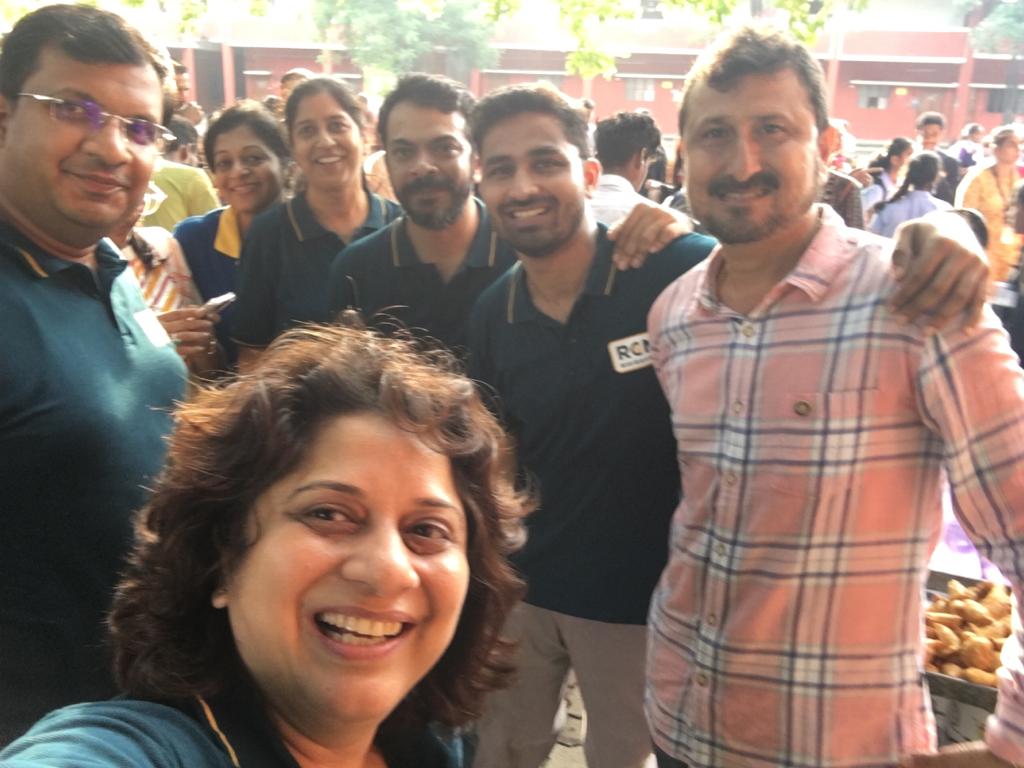 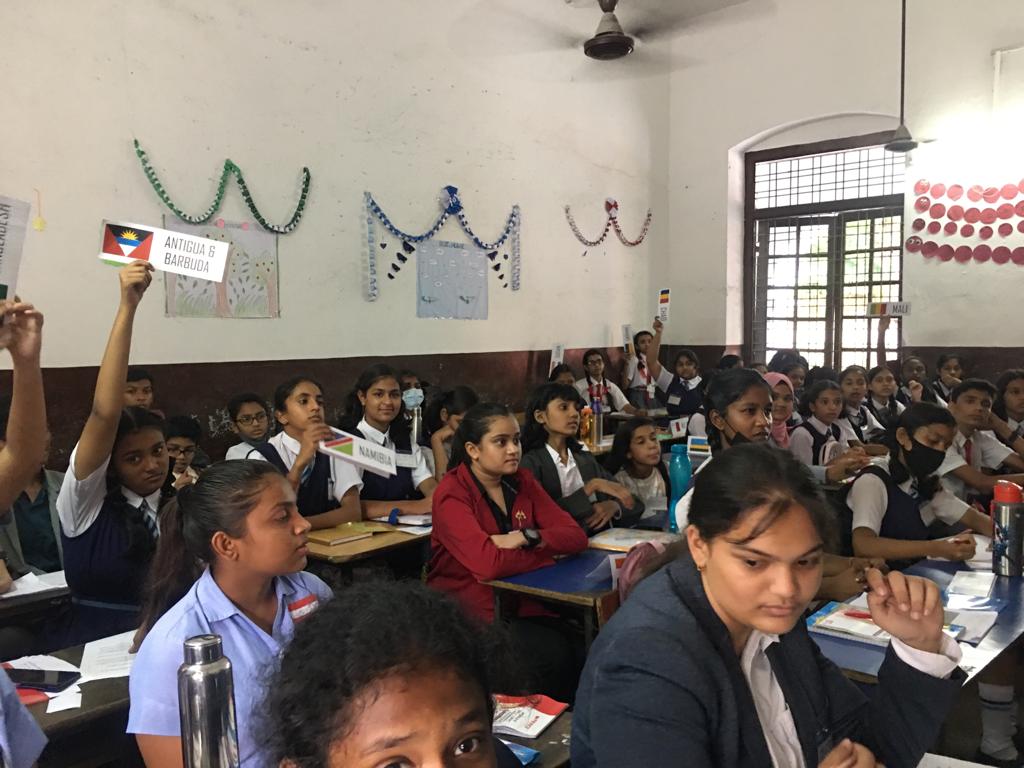 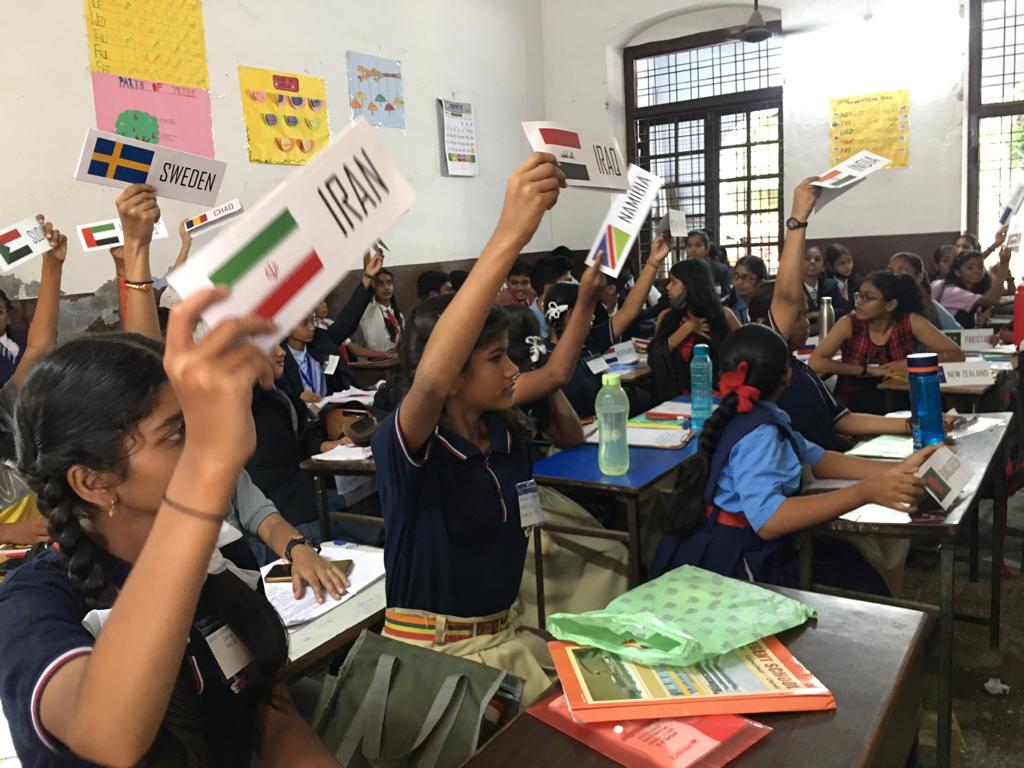 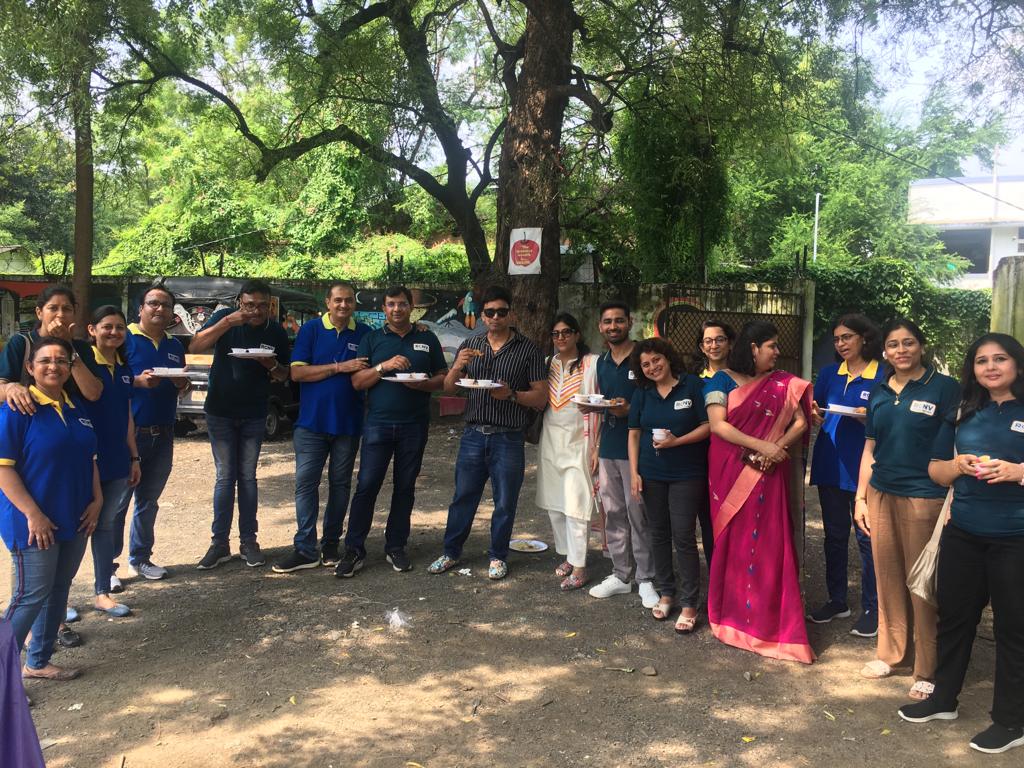