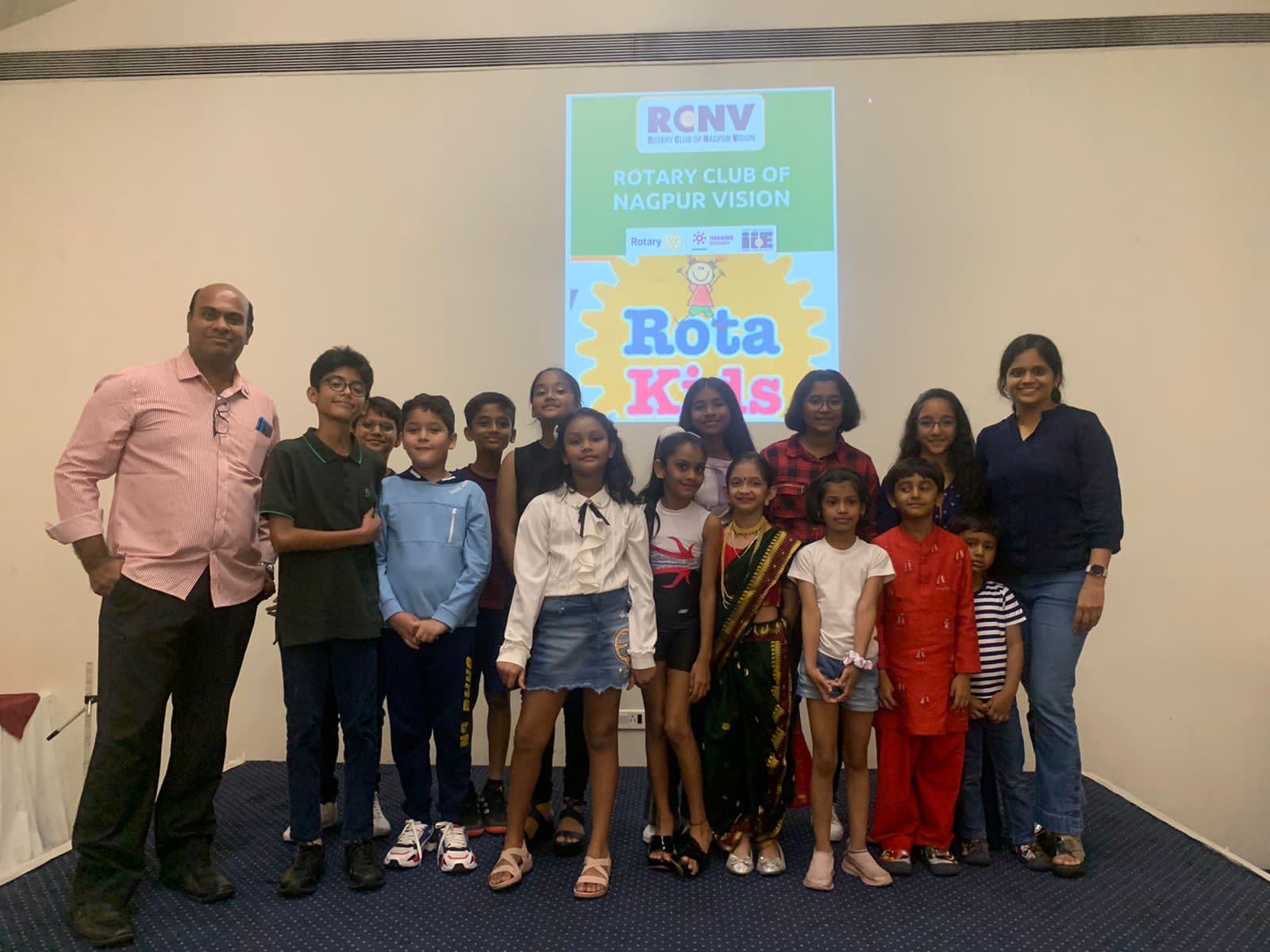 The Rota kid committee started the year started with a bang.
A show completely conceptualised, executed and arranged by the kids and for the kids. The Project Directors for the event, Dia Singhvi and Avantika Upganlawar took great efforts for the success of the show. They contacted kids and parents for maximum participation and were able to rope in 15 rotakids for a mind blowing session.
Chairperson Sonal Singhvi welcomed the kids and parents and announced that this year the programs have to be conceptualised and organised by the kids.
Anchors Avantika and Dia did a great job.
We had a series of excellent performances which included graceful dances, confident talk, Shaolin karate, artistic yoga, quick cube solving to melodious singing.
The kids are a bunch of talent and we hope many more such shows in the future.
Rota kid Aditya Sharma proposed the formal Vote of Thanks.
Rotakid Neil Gandhi has volunteered to organise the next event.
President Shivani, Hon Secretary Ritika VP Pinaki and other board members along with members were present to encourage the kids. 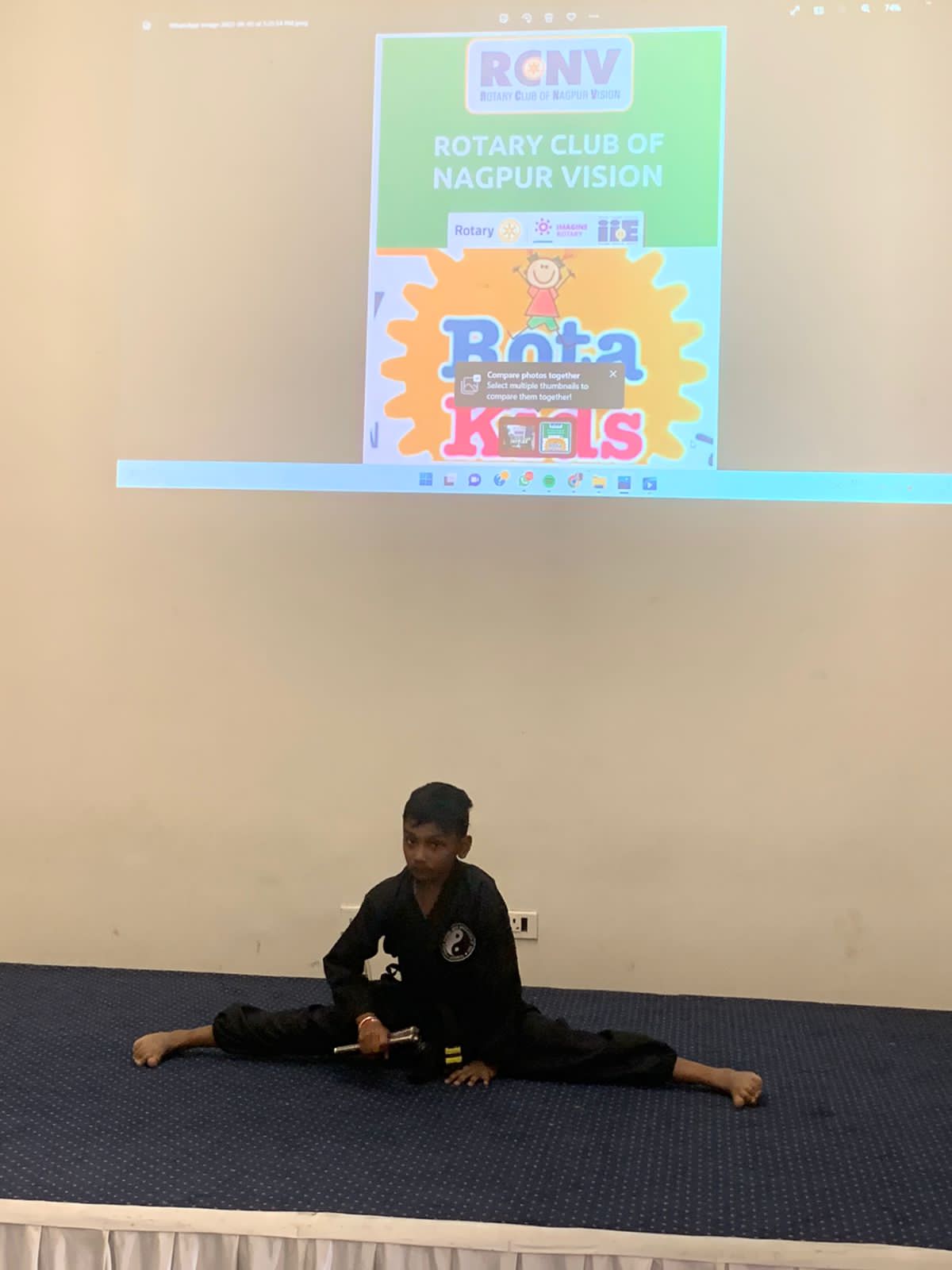 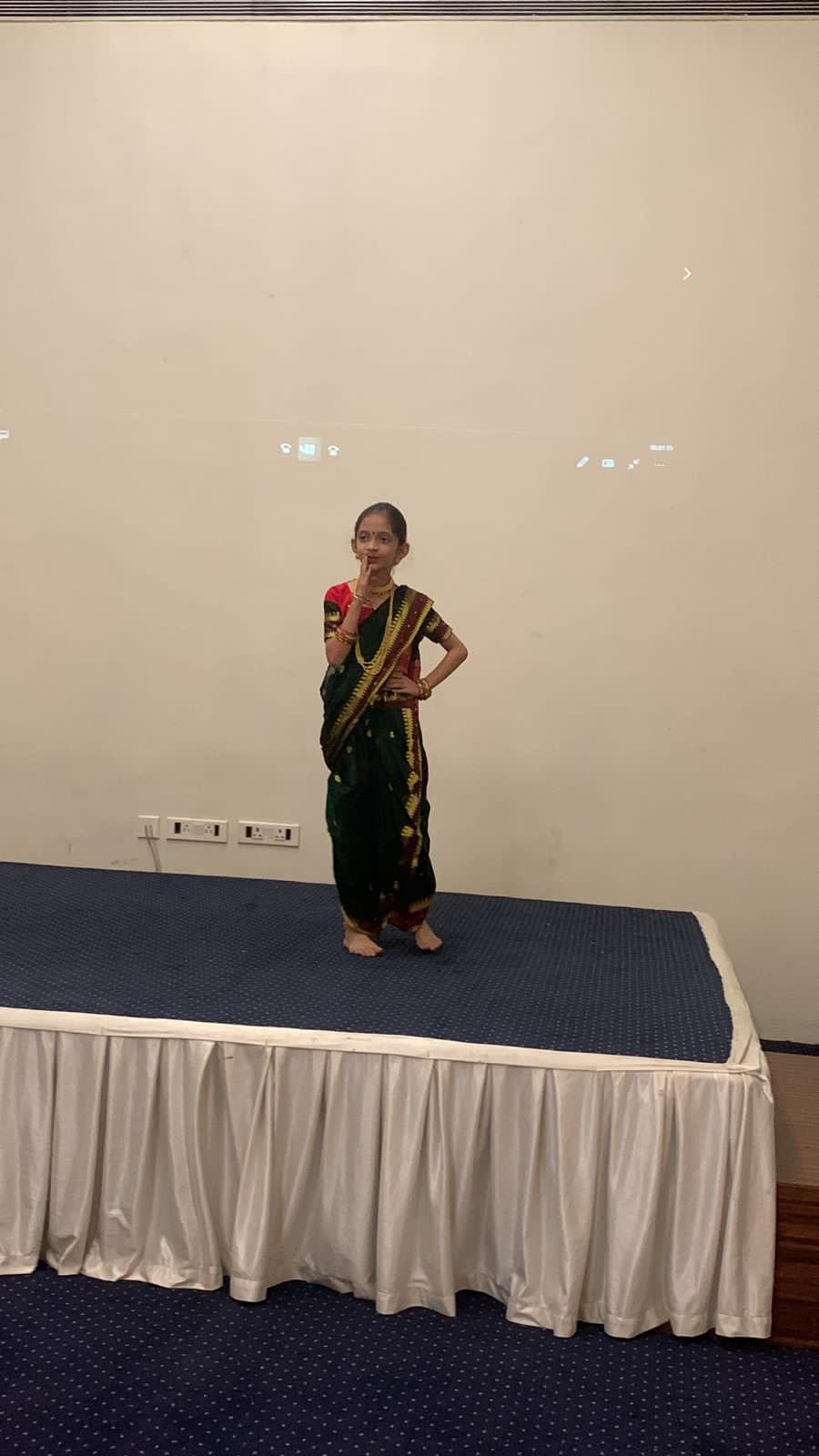 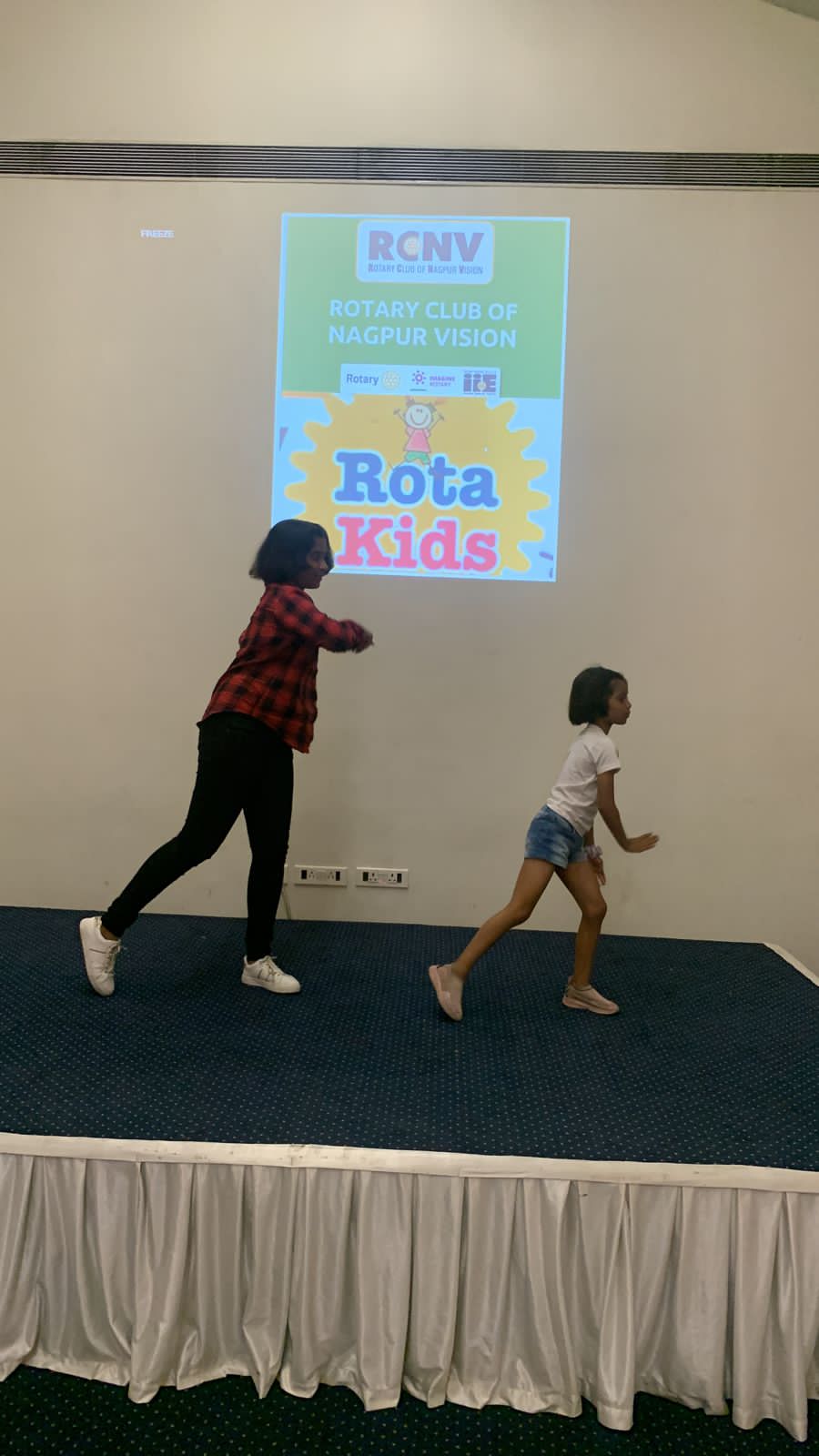 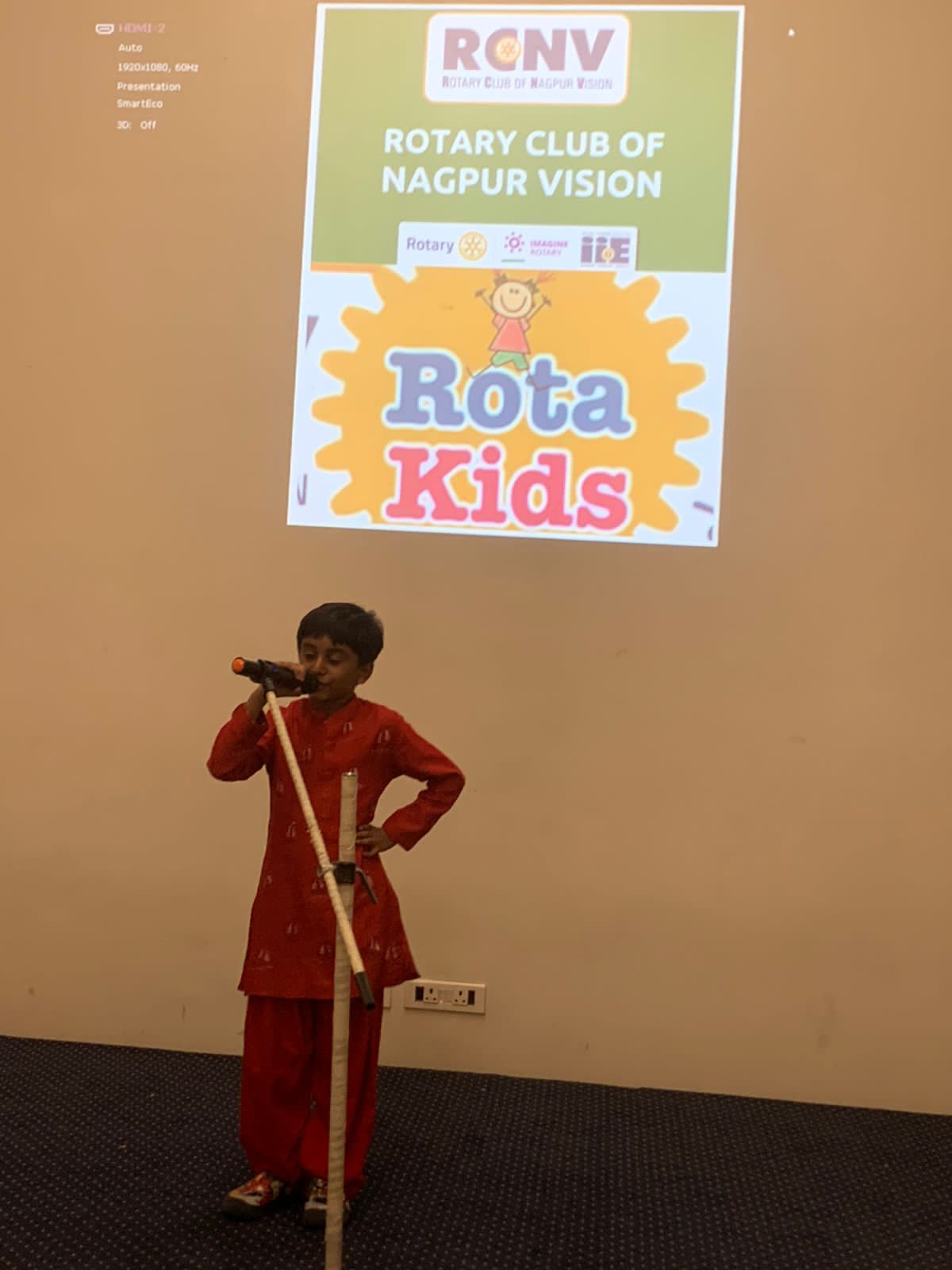 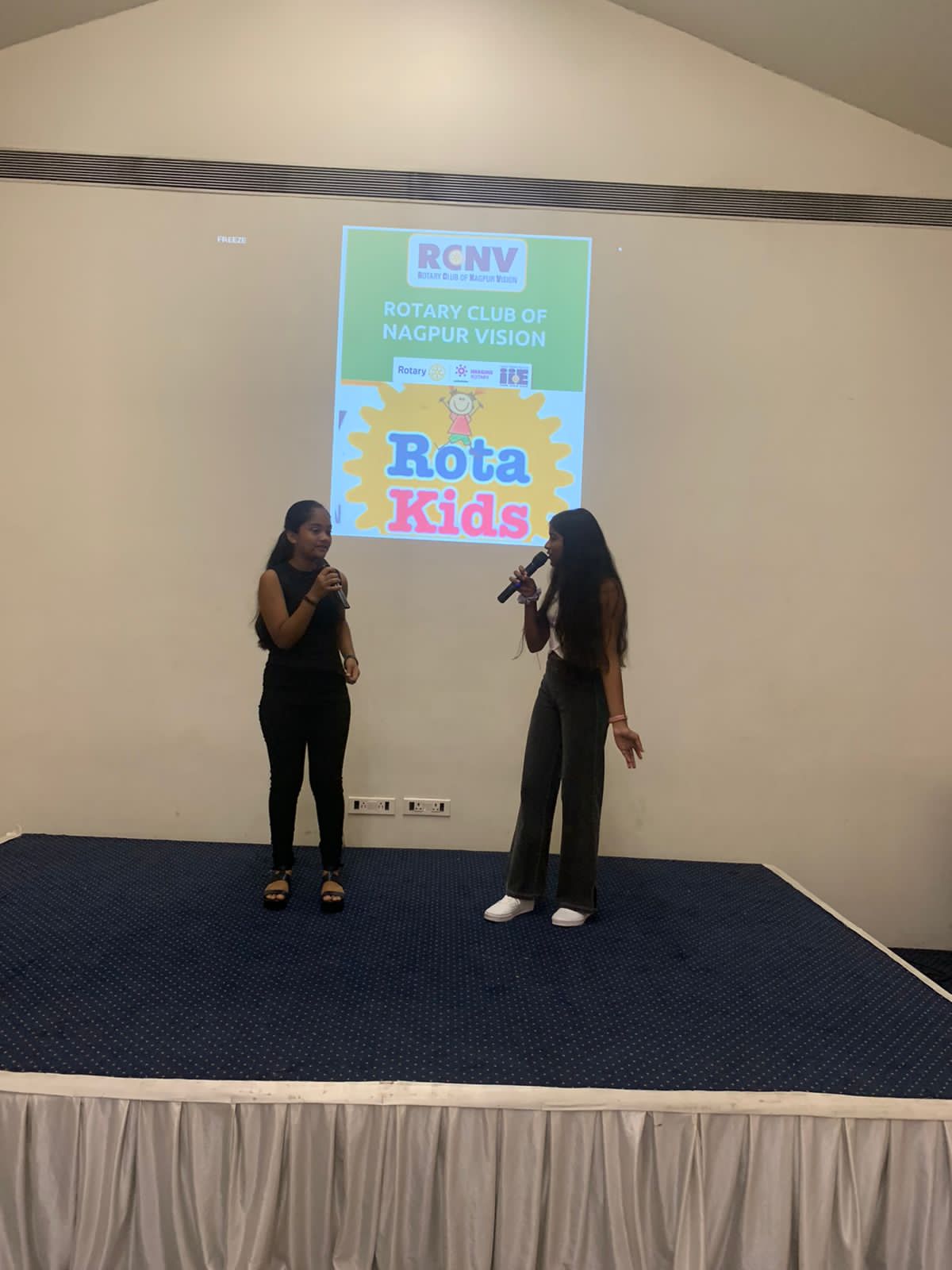 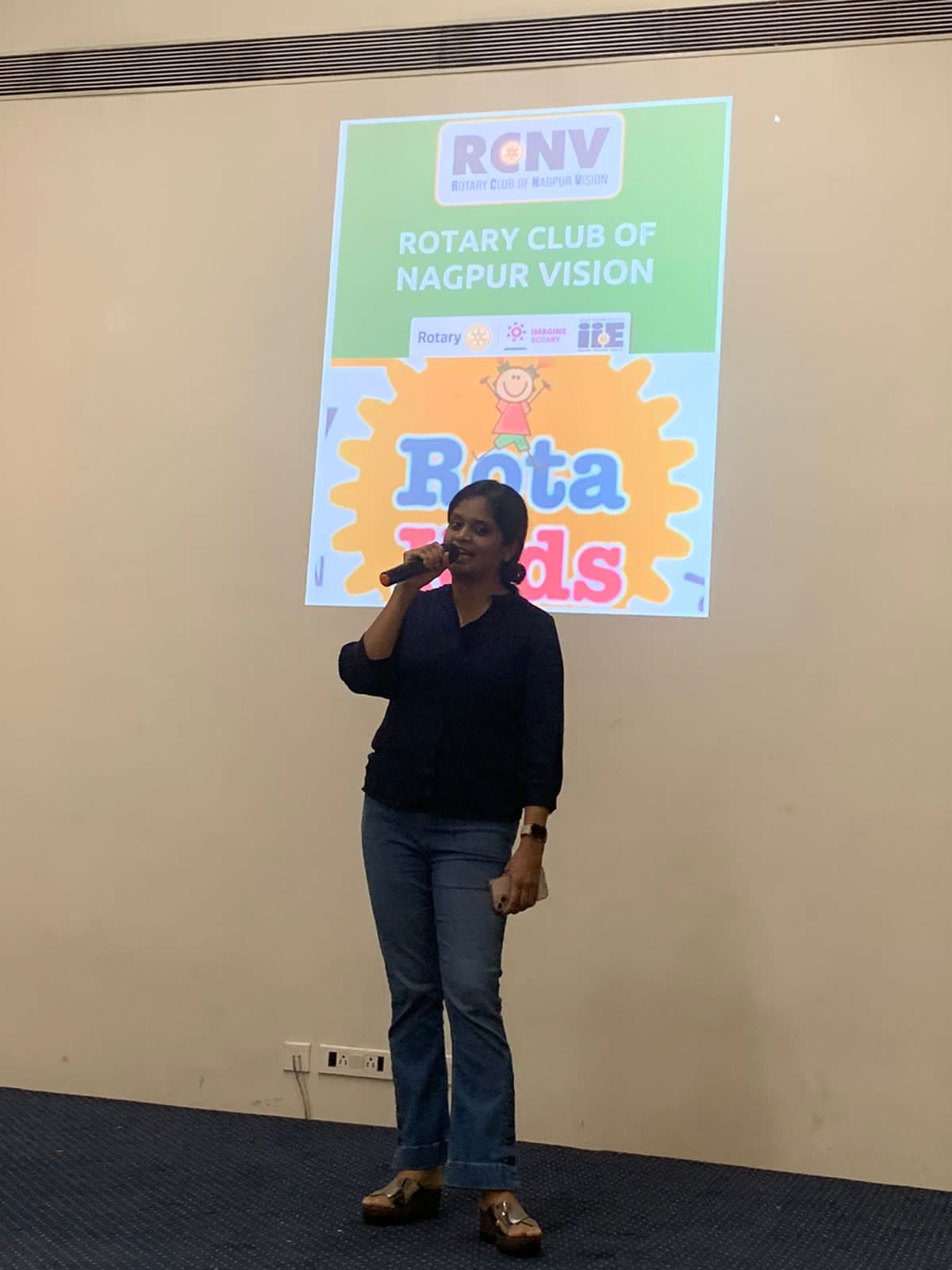 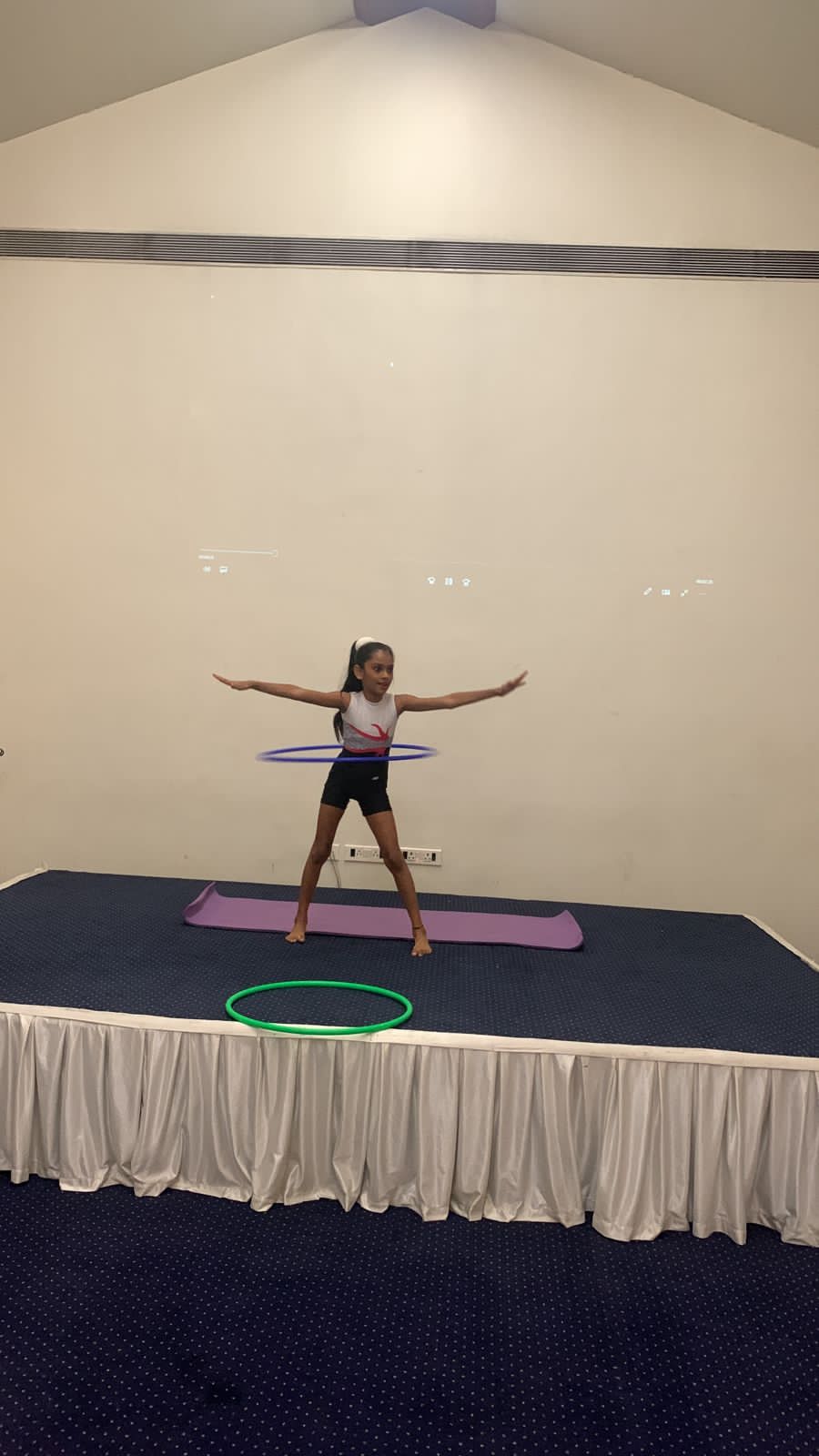 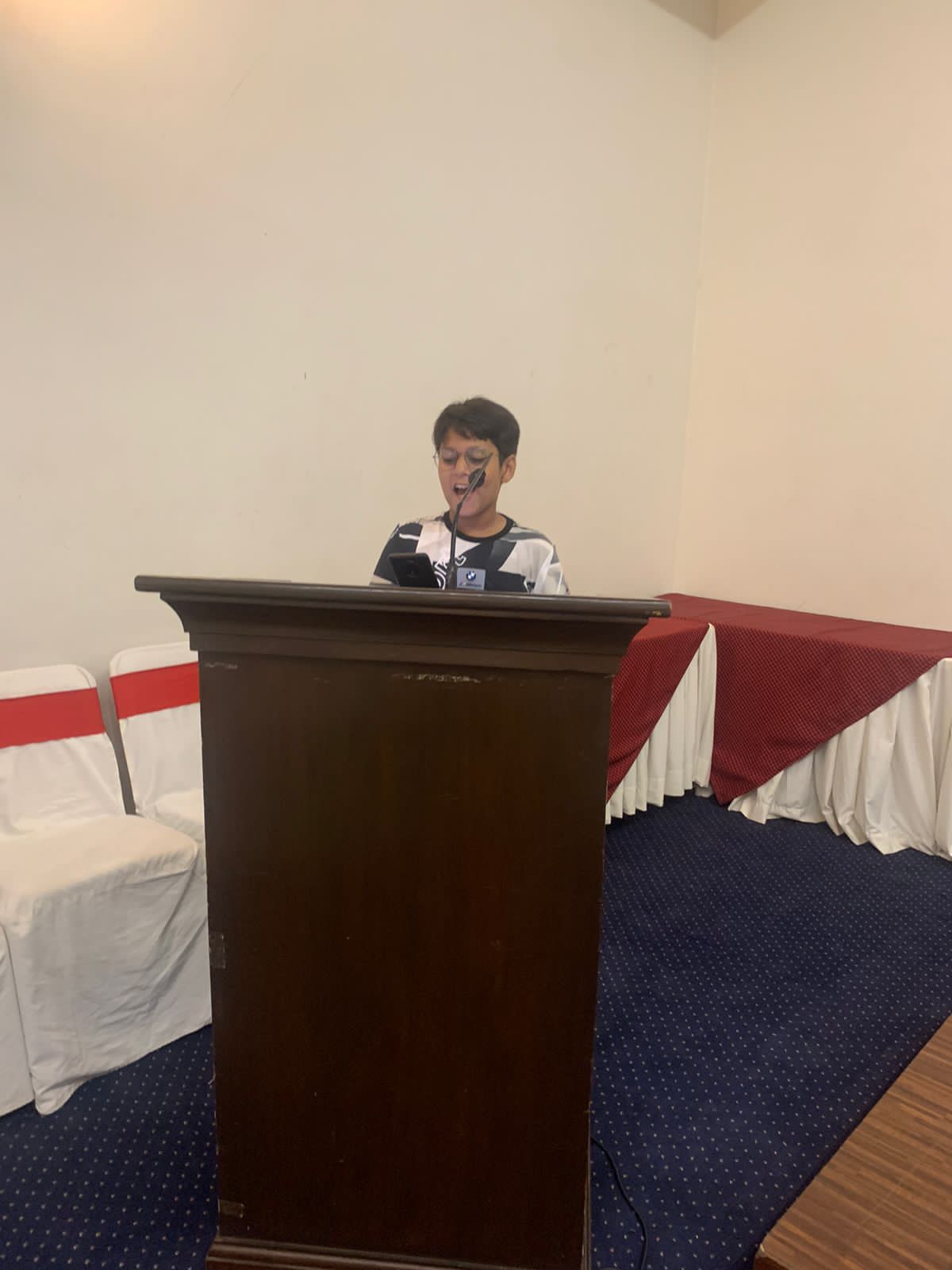 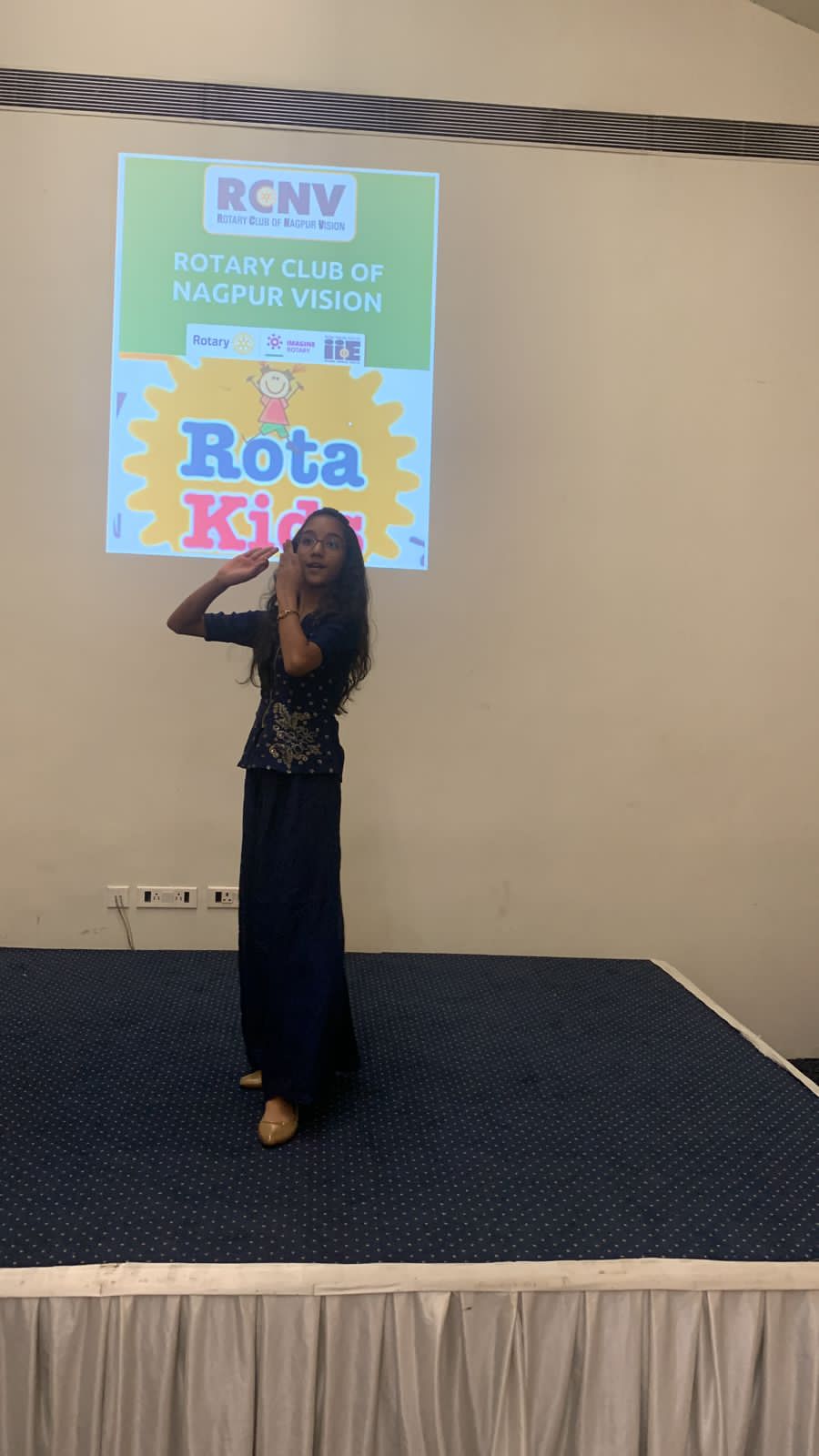 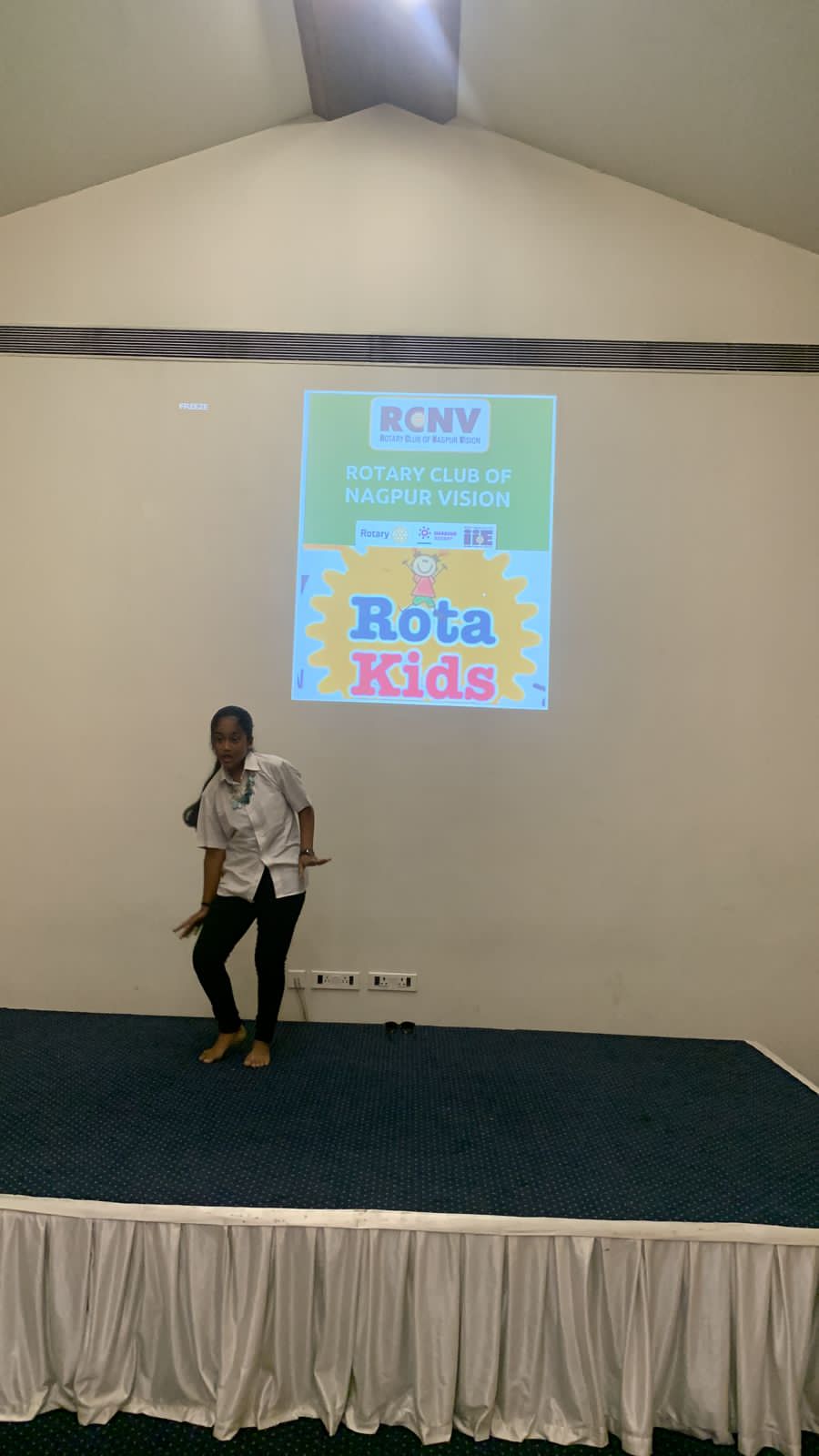 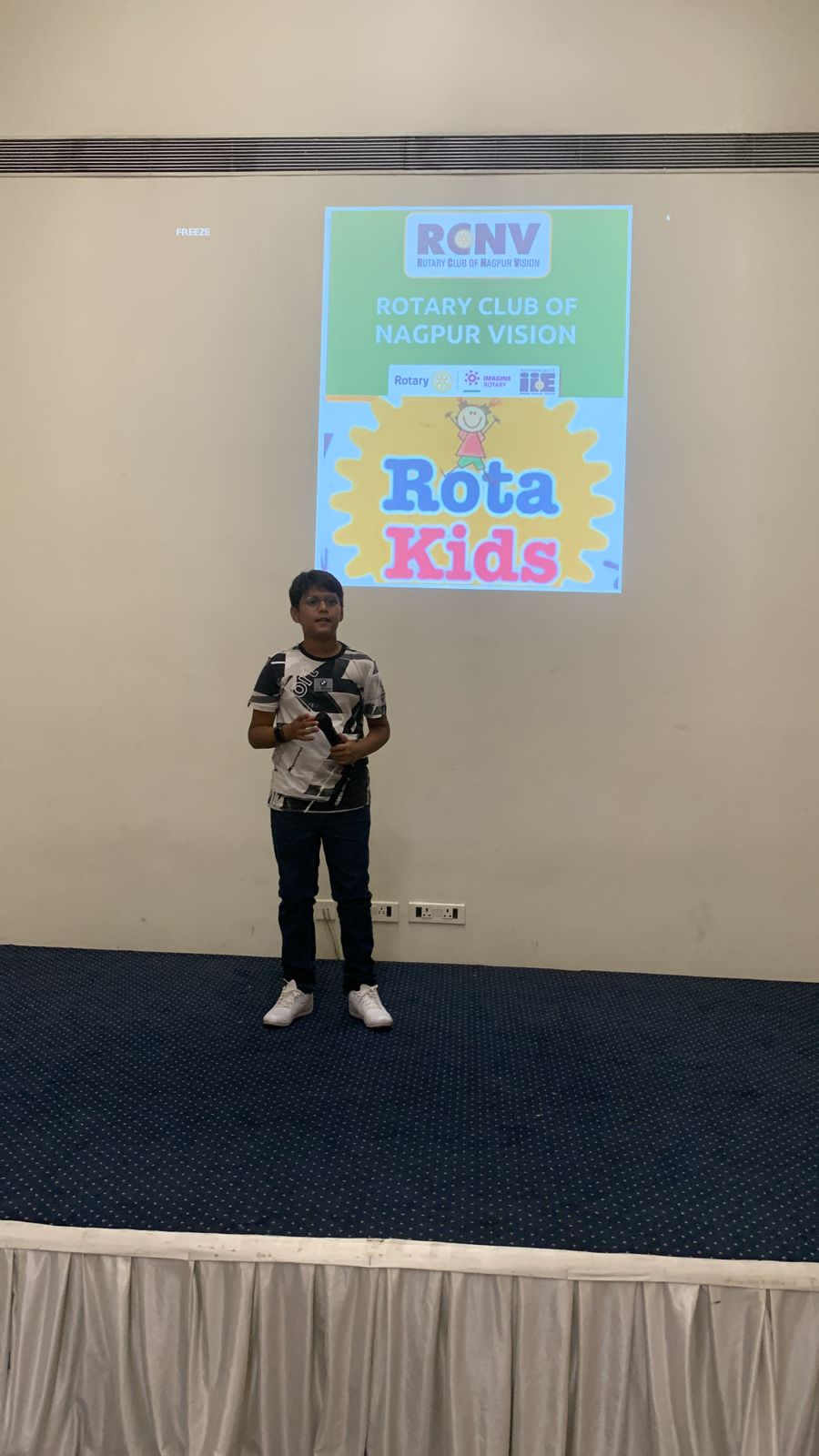 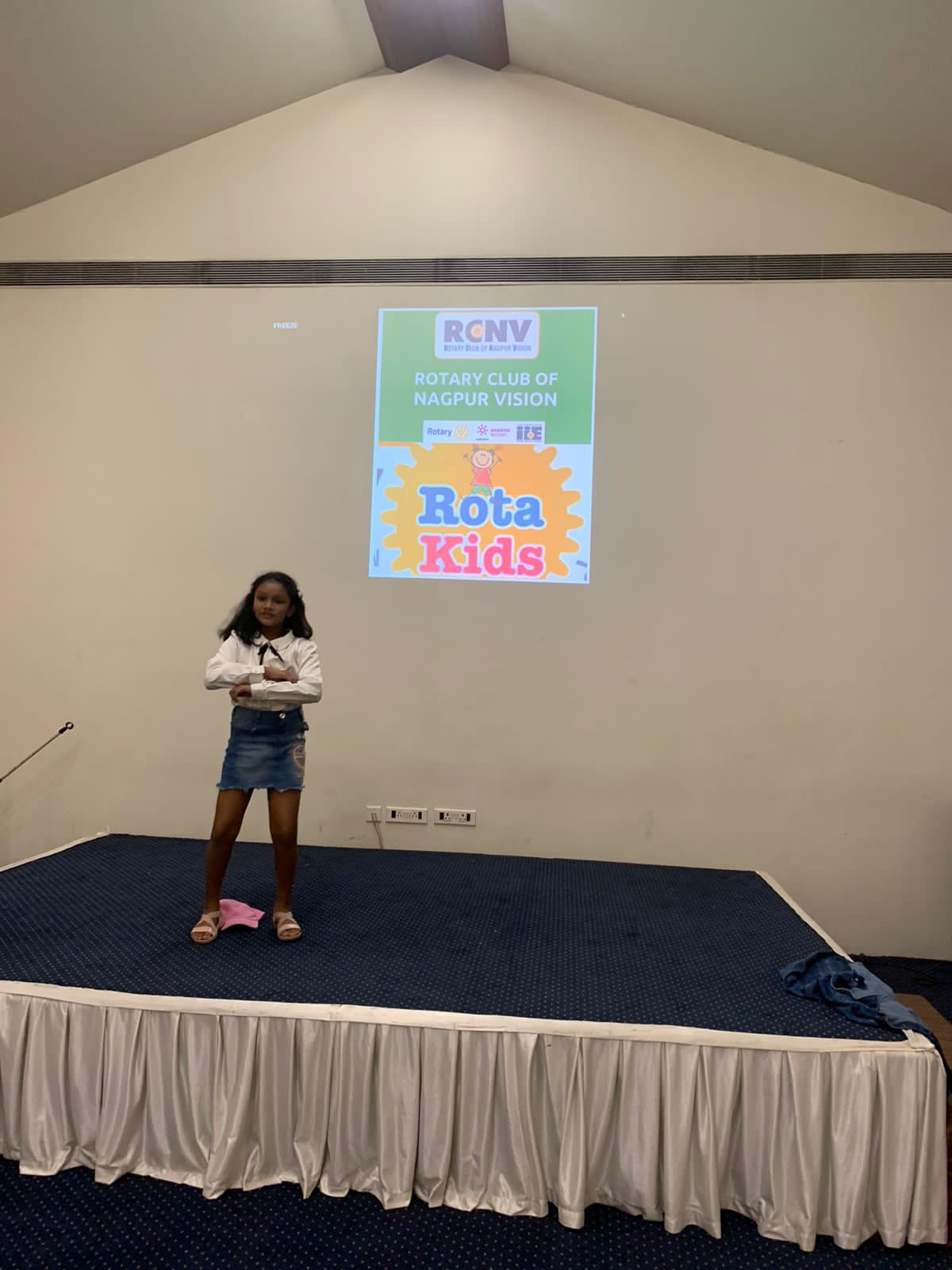 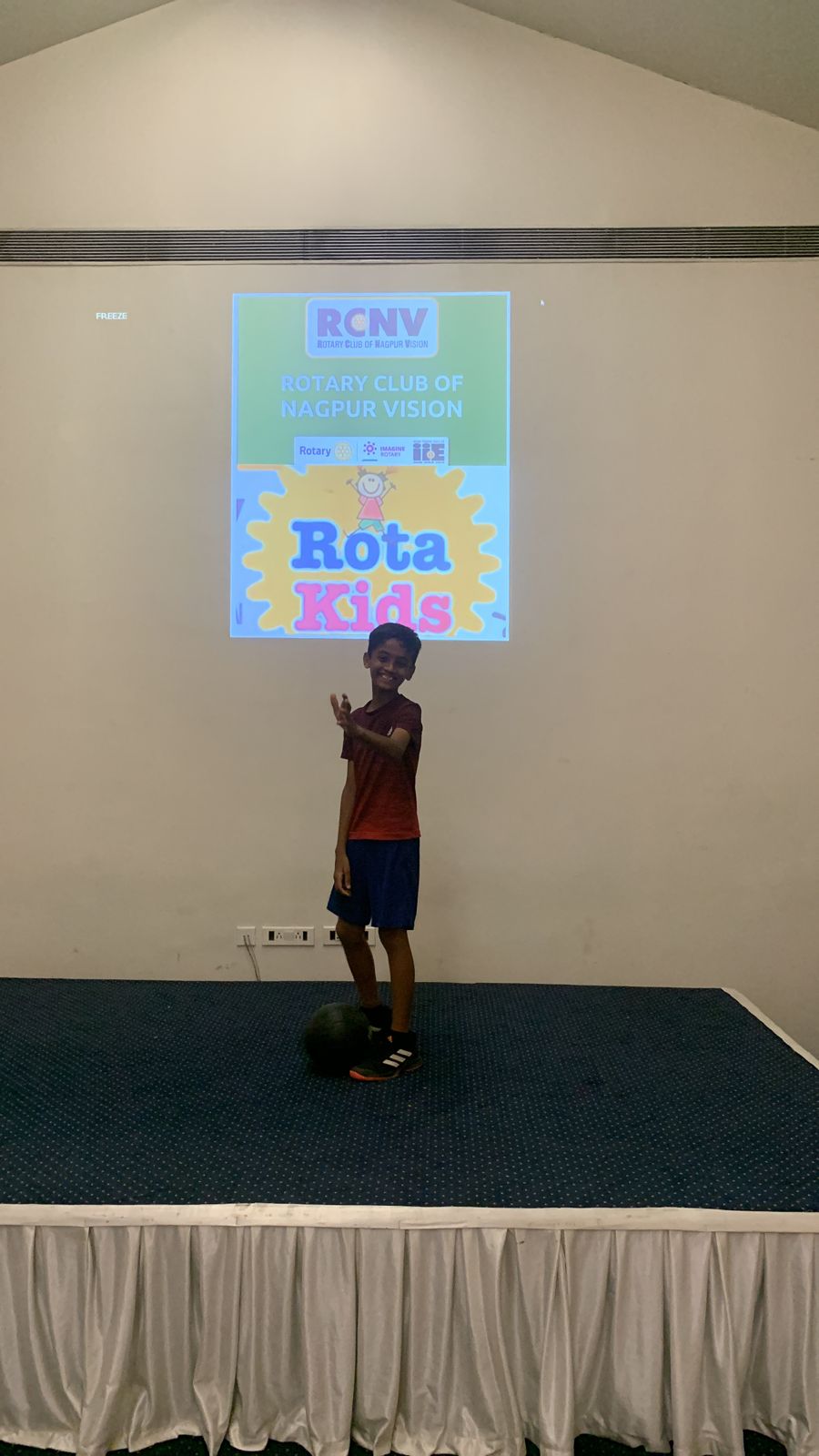 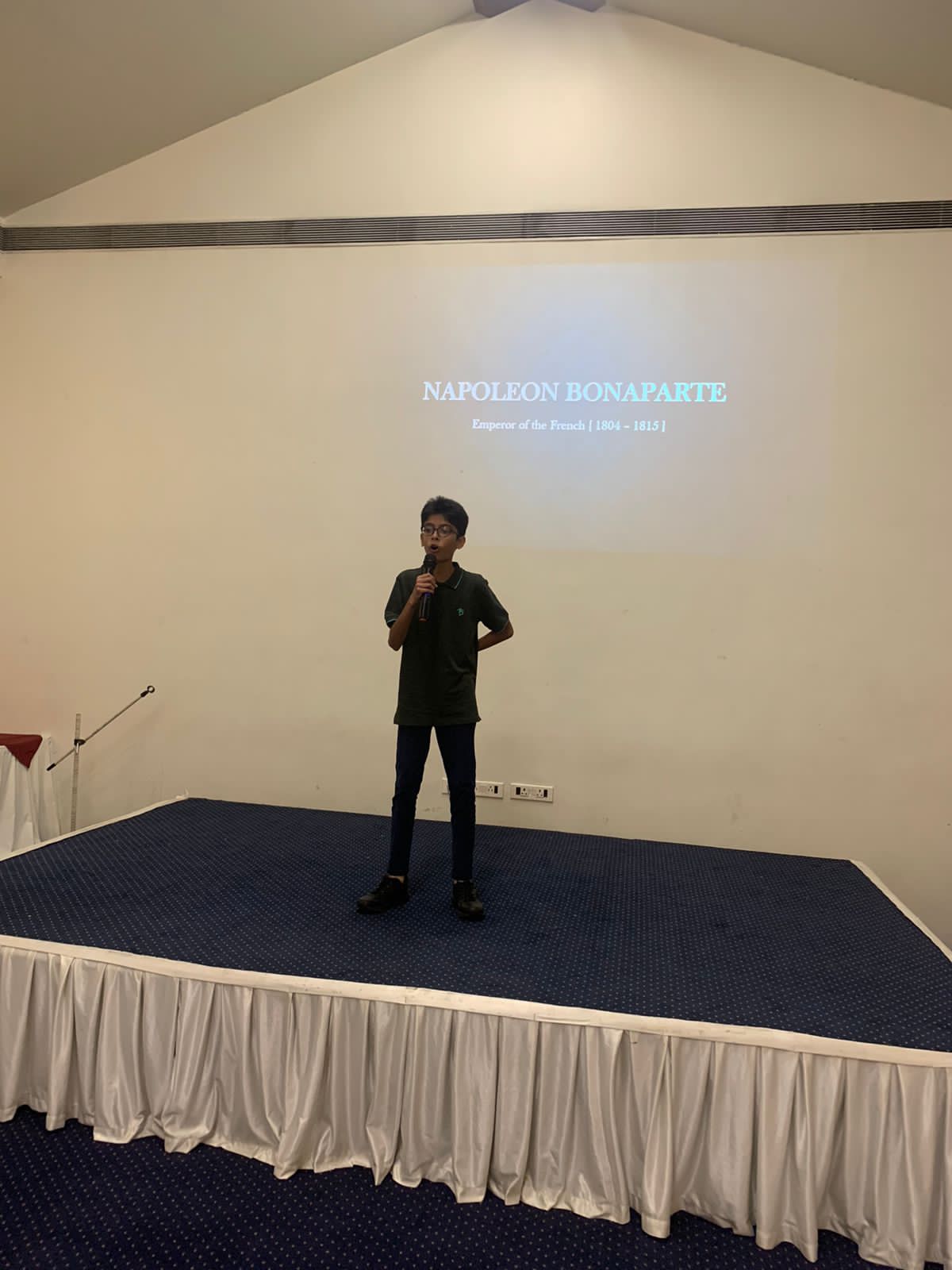 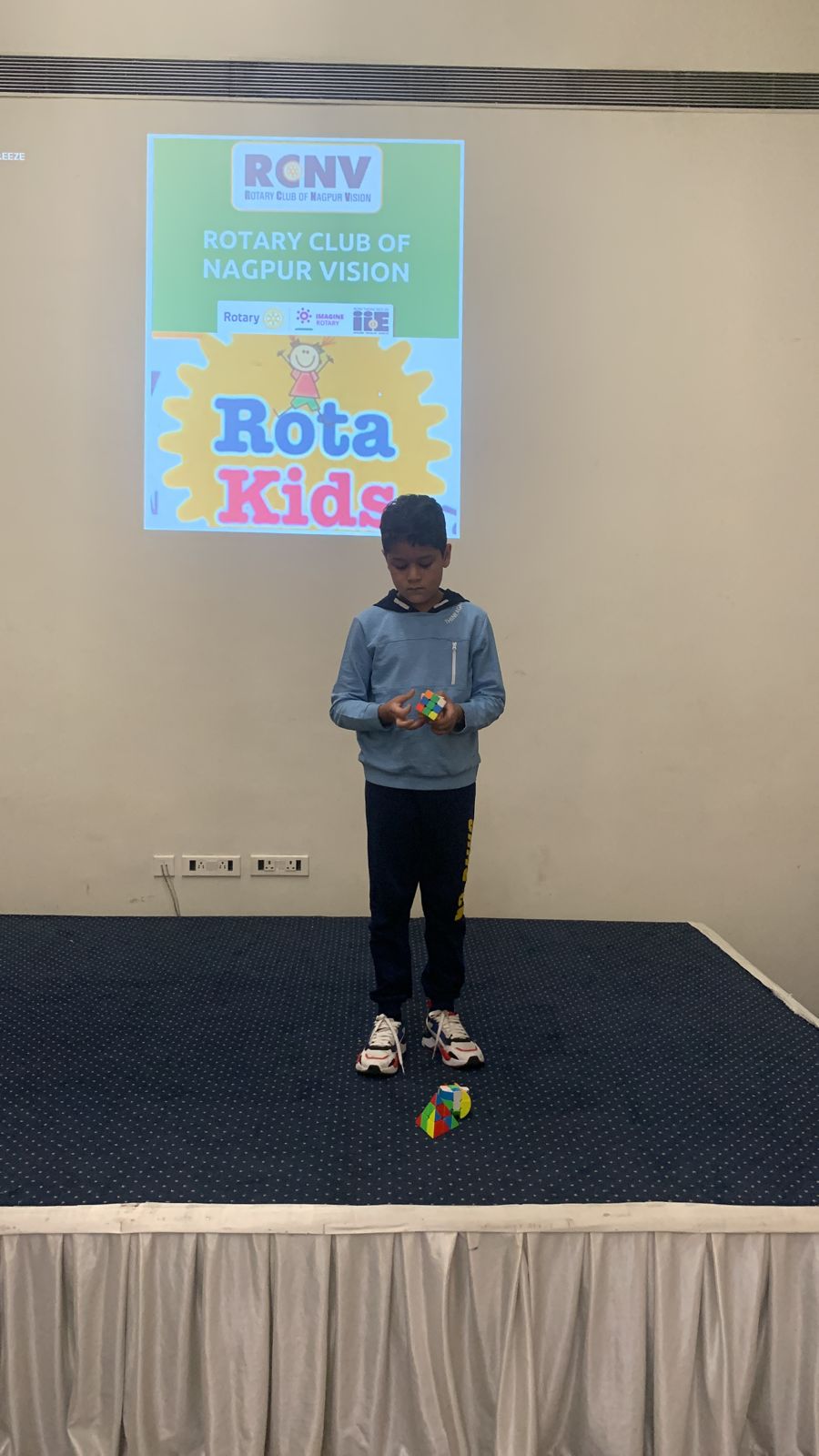