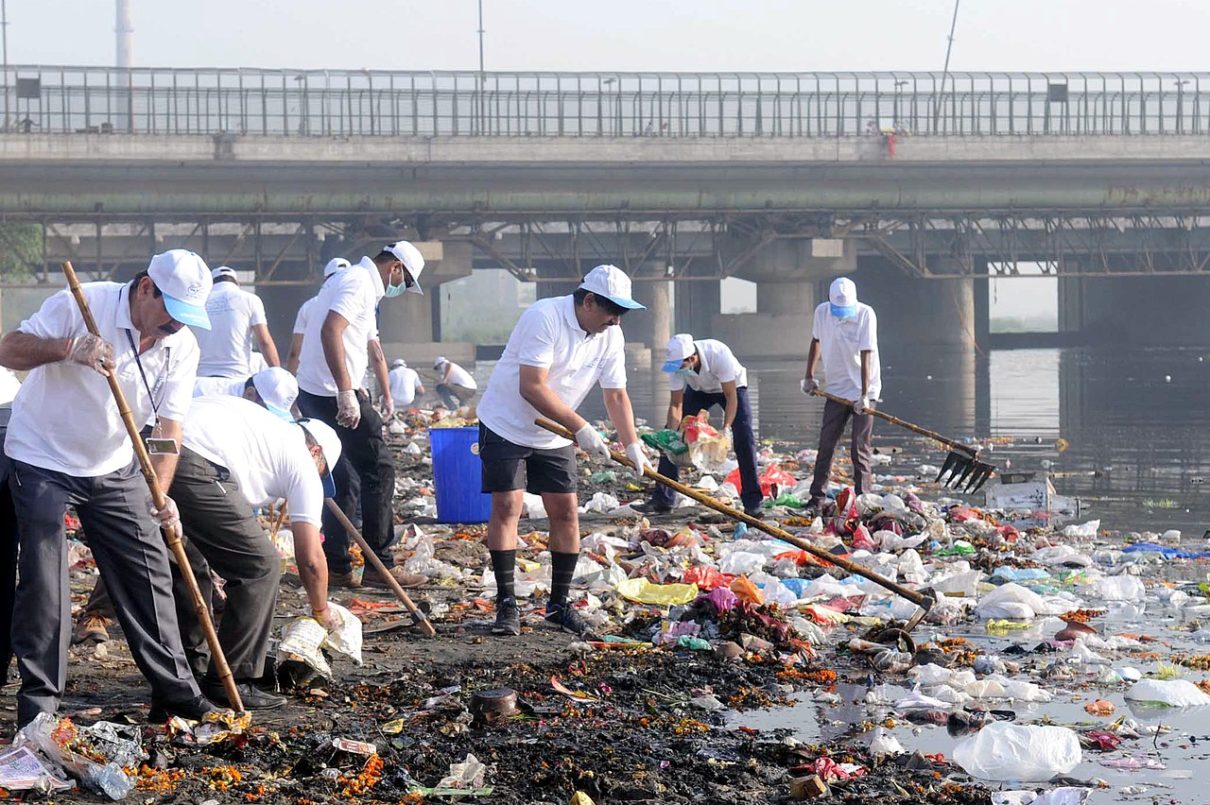 A challenge to clean the world’s rivers

In 2009, Salvador Rico stood in the waters of the Russian River in Northern California with other members of the Rotary Club of South Ukiah. They were there for a river cleanup, during which they removed toilets, refrigerators, car parts, and garbage. That event led to an ambitious initiative called Cleaning the Rivers of the World.