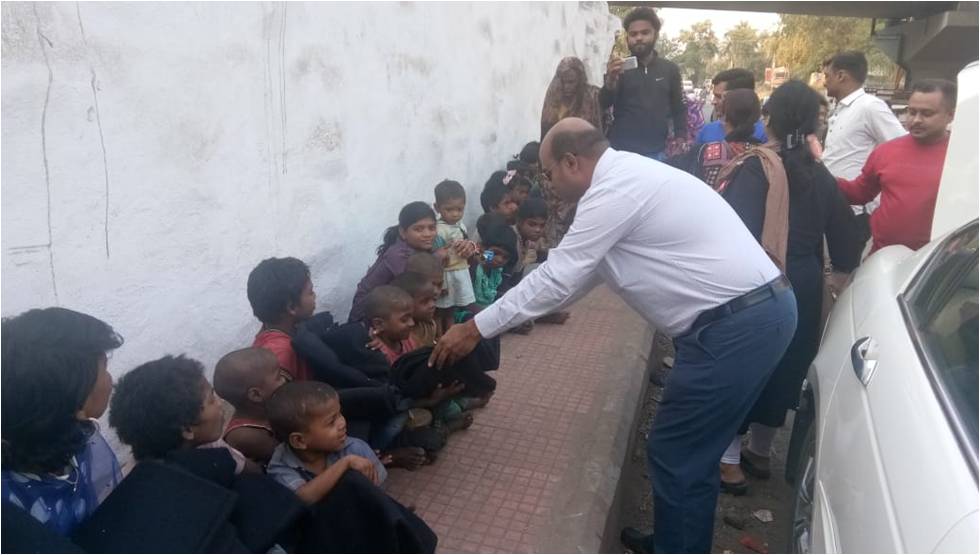 Even the winters become unbearable for people living in the streets, with most deaths occurring due to exposure to the elements. Even here RCNV tries to come to the rescue by distributing warm blankets, shawls, sweaters etc during the winter months so that they can sustain themselves with whatever little solace we can provide.