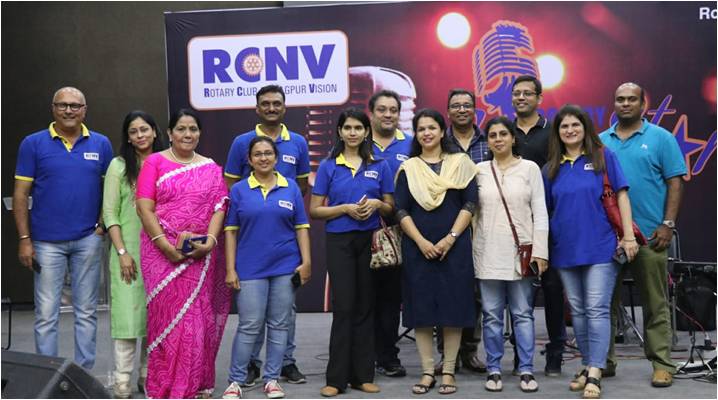 This is a Rotary District Wide singing competition aimed at showcasing the vocal talents of Rotarians and their spouses. The Rotary District ranges from Nasik to Jalgaon to Amravati to Nagpur and everything in between, hence competition is fierce and talent is really showcased. There are audition rounds in various cities followed by finals where a male and female winner are chosen by reputed, non Rotary judges.