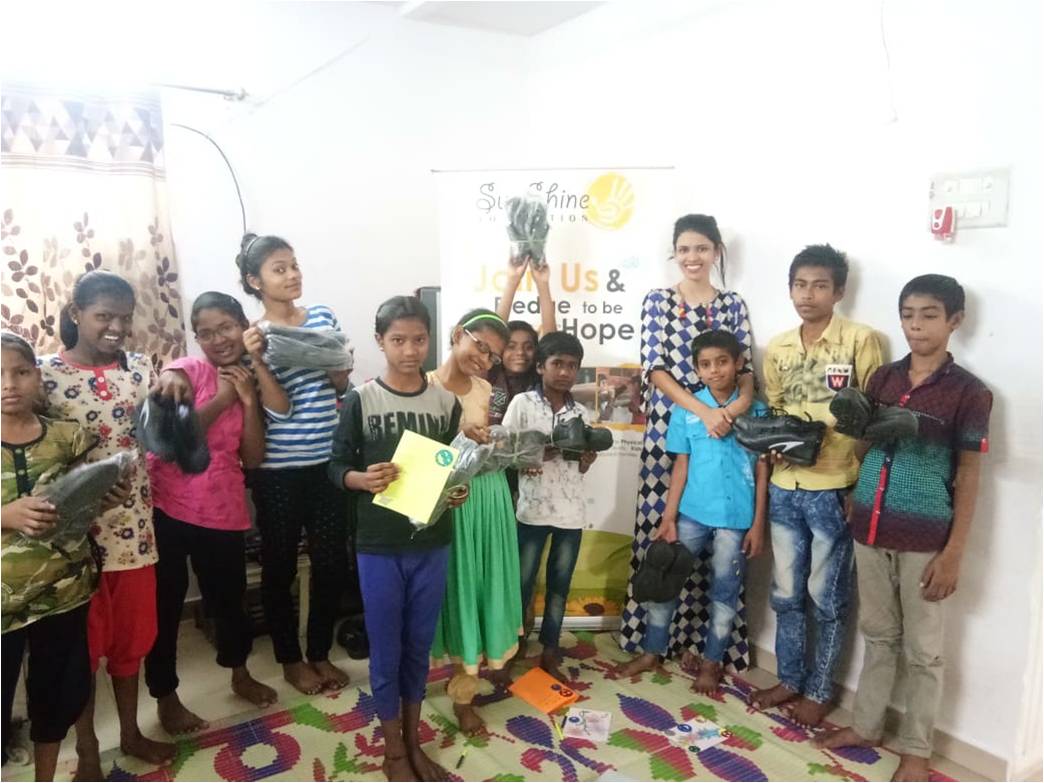 In the harsh Nagpur summers it becomes impossible for poor people to venture out without badly harming their feet because they lack the luxury of footwear. RCNV comes to the rescue by collecting footwear with the help of school children and distributing them to the very needy during the summer months.