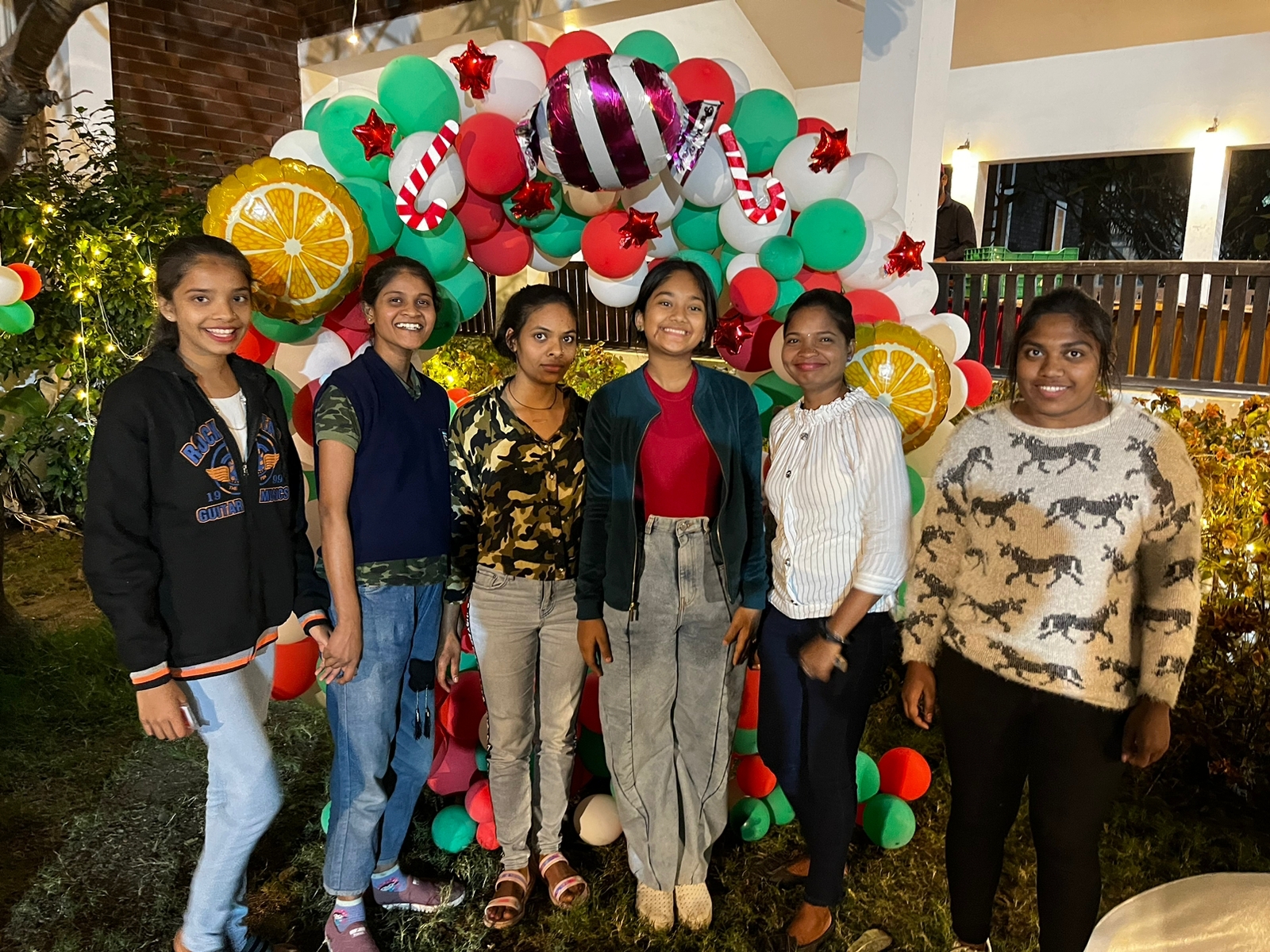 As a young person, it can be easy to feel like you don’t have the power to make a difference in the world. But Rotakids are proving that age is just a number when it comes to making a positive impact.

This unique event was the brainchild of 14-year-old Dia Singhvi, who saw an opportunity to celebrate and honor the hardworking individuals who play such a vital role in many households.

There was yummy food to make it a complete experience. A lot of thought went into finalising the menu by the kids.

It was inspiring to see a mix of Rotarian’s and Ann’s contributing towards a common goal.

The 14-year-old behind the carnival said that they were thrilled to see the househelps having such a good time and that they hope to make the carnival an annual event. “It’s important to recognize the hard work and dedication of househelps and give them the chance to have some fun,” they said.

Overall the project was a testament to the power of inclusivity and the importance of bringing together people from all walks of life.