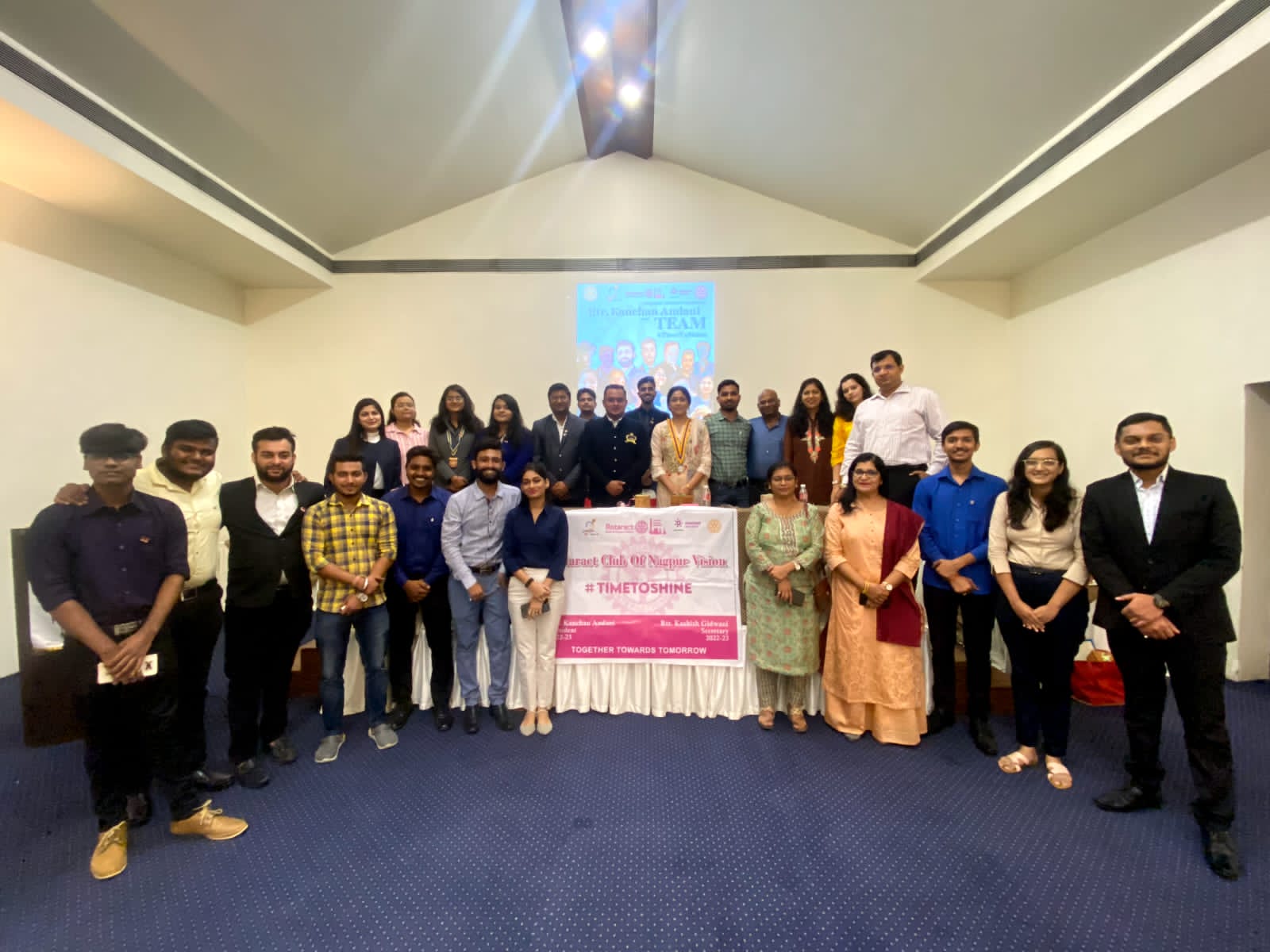 The Installation Ceremony of newly elected members of the Rotaract Club of Nagpur Vision was conducted at the Chitnavis Centre on July 22nd. The guests were felicitated with gifts. This was followed by the change of guards ceremony during which the IPP Vinisha handed over the reins to Kanchan Adani. The occasion was graced by the presence of the Chief Guest, Guest of Honour DRR Sanaiel Ahmed, PDRR Abhishek Goyal, RCNV President Shivani Sule, President elect Ajay Uplanchiwar, Hon Secretary Ritika Singhvi, Director Dhawal Jain, Director Abhishekh Ghatode and Rt Ann Shruti Ghatode,Chairperson Vaijayanti Yadav Rtn Amit Chandak and Rtn Ann Neeta Punyani. President Shivani Sule spoke on the importance of the contribution by each student to the betterment of society. PDDR Abhishek and DRR Sanaiel encouraged the new team to take the initiative in all RCNV events. Past President Vinisha briefed last year’s activities. This was followed by the installation of the new office-bearers. The acceptance speech of the newly elected president outlined her objectives and ideas for the coming year. A vote of thanks was proposed by the secretary Kashish Gidwani. 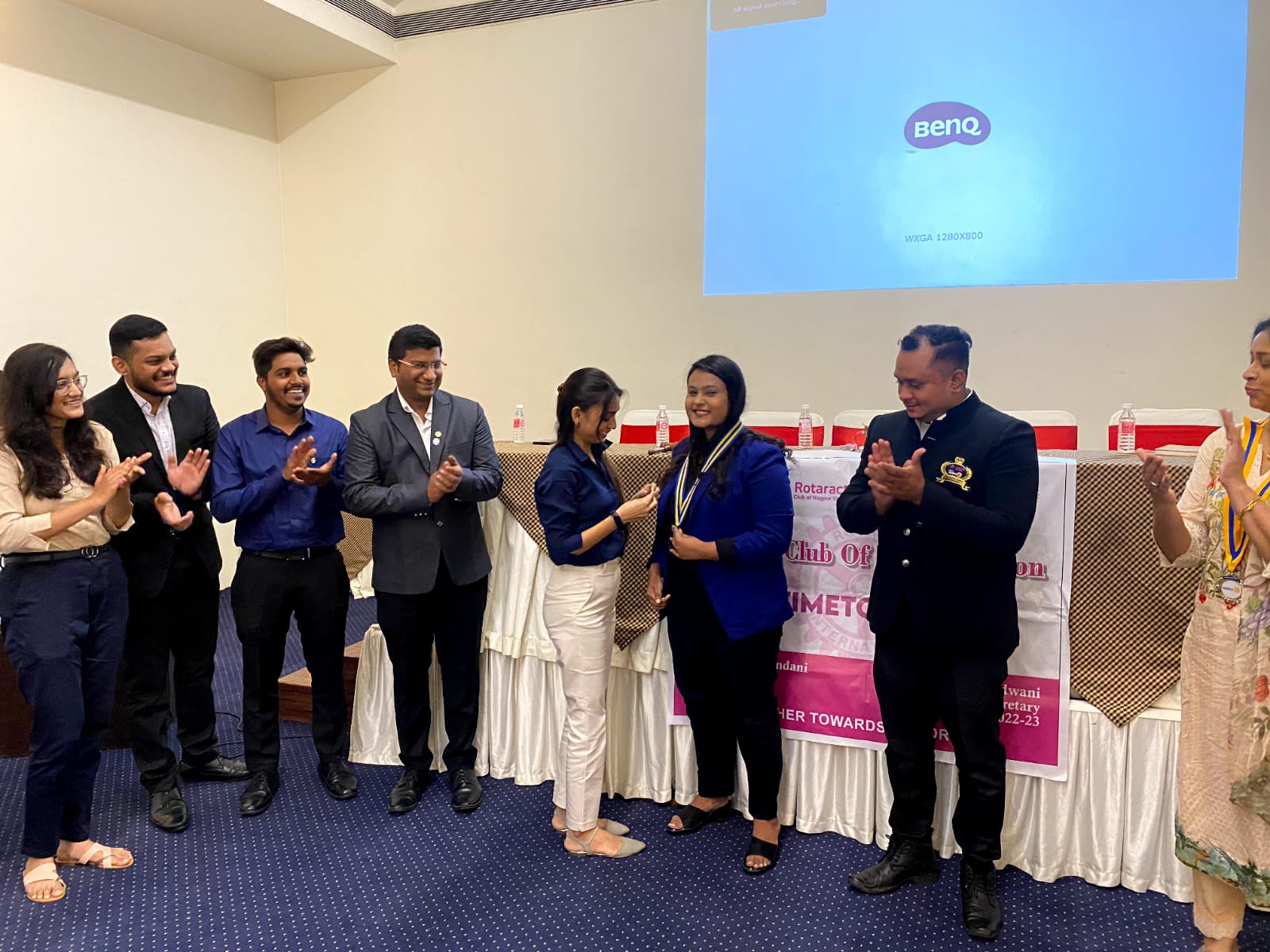 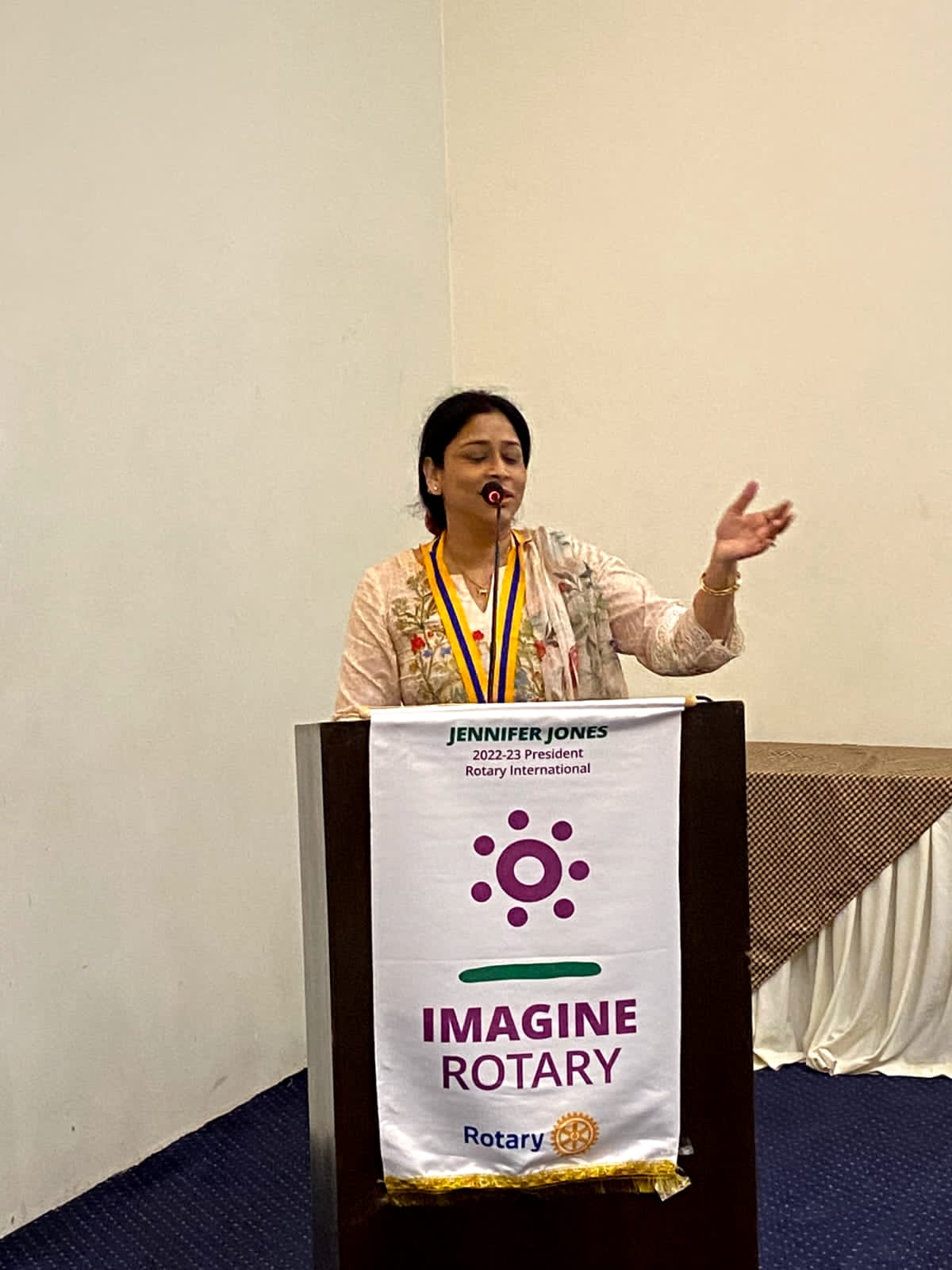 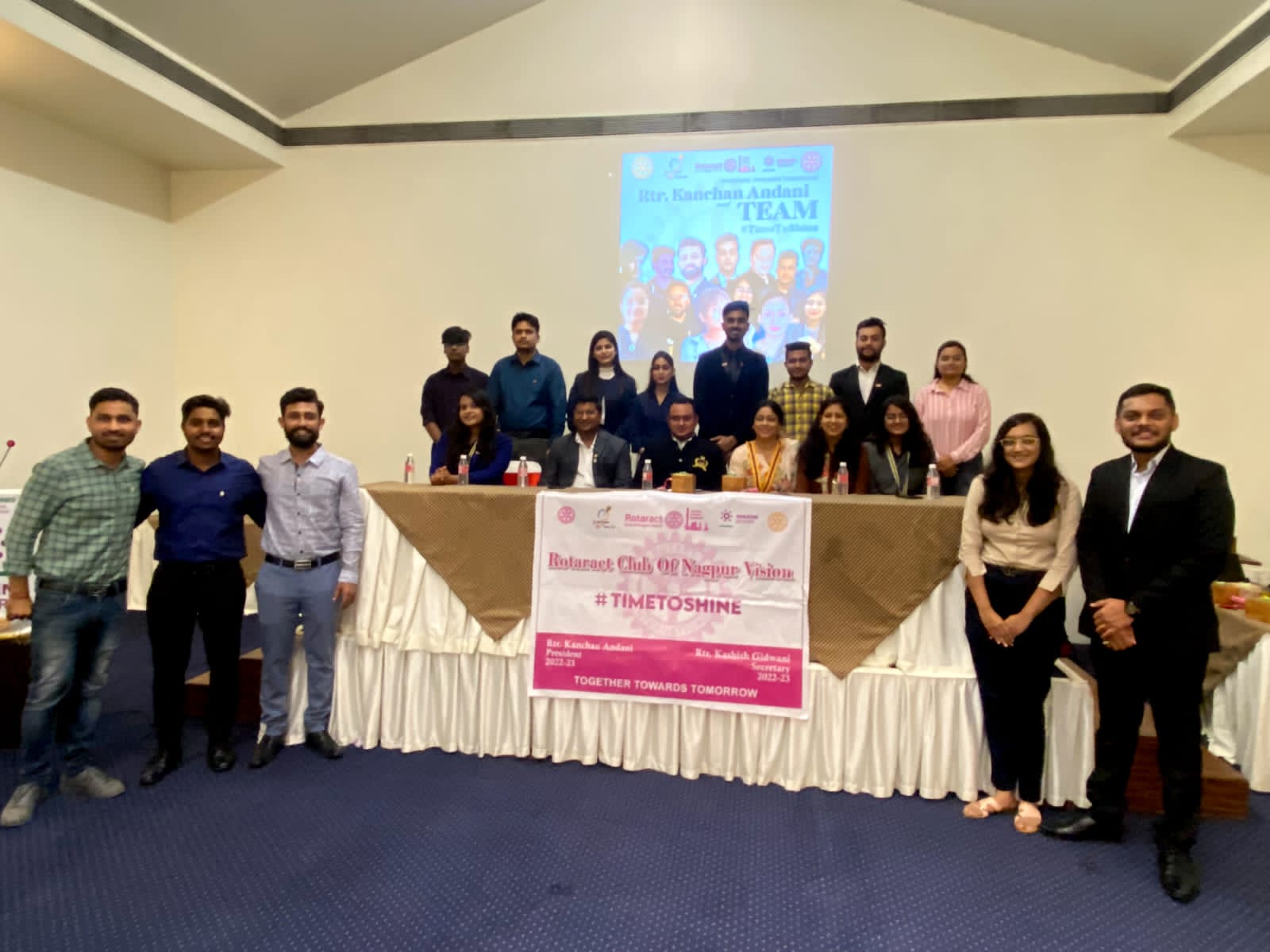